Hungary: EFJ urges again the EU to condemn limits on freedom of information 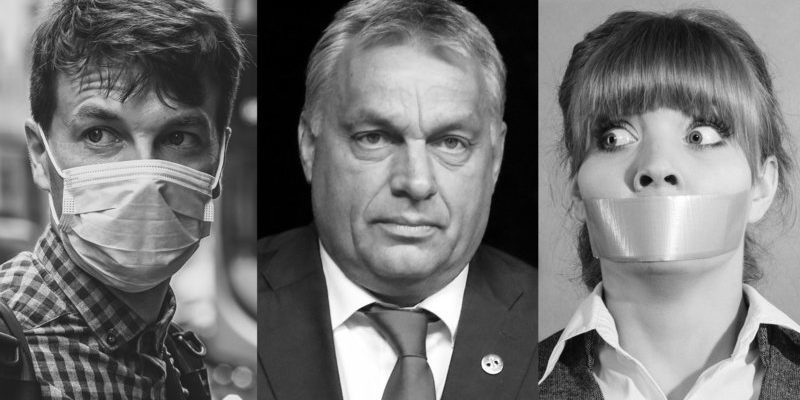 
In the wake of our discussion on Friday with the Vice President of the European Commission for Values and Transparency, Věra Jourová, the European Federation of Journalists (EFJ) expressed again today its serious concerns about the sweeping powers granted to Hungary’s Prime Minister Viktor Orbán in a parliamentary vote approving indefinite rule by decree and jail terms for spreading misinformation.

The EFJ fully supports the petition “No Quarantine for Democracy!” developed with MEPs (including Ramona Strugariu, Stelios Kouloglou, Viola von Cramon-Taubadel, Lara Wolters and Guy Verhofstadt), which is calling on all EU Member States to ensure reinforced protections for journalists, the media and civil society organisations during the COVID-19 crisis. The emergency measures “must allow journalists and parliaments to exercise their democratic control functions.”

The petition also calls on the European Union to take a clear stance against the misuse of the coronavirus crisis for power grabs by authoritarian governments, and for EU funds to Budapest to be distributed directly by the Commission while the Hungarian parliament is suspended.

“Right wing and populist governments in Europe have used the fight against Corona as a smoke screen. They push for laws and regulations that suspend democratically elected parliaments. That silences the opposition and suspends fundamental human rights like media freedom. There is a serious danger that emergency decisions will transform liberal democracies into autocratic systems. Europe must stop this now!,” says the petition.

Together with the signatories, the EFJ believes that “Civil Society Organizations and the press must not be restricted in their work. They are an essential part of our democratic societies and should be allowed to continue their work”.