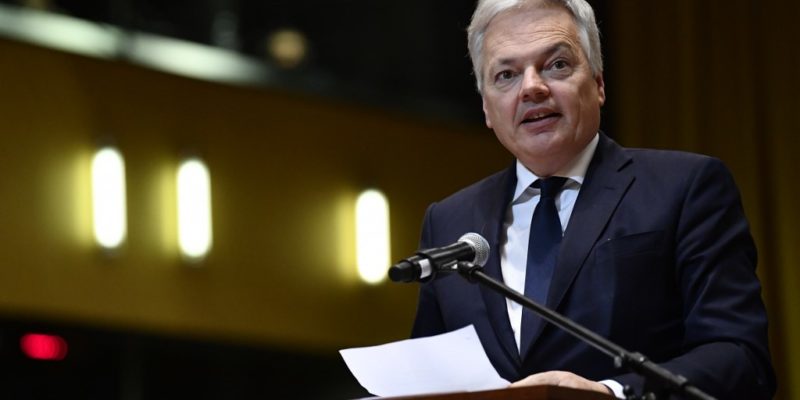 The European Federation of Journalists (EFJ), together with 23 journalists-, press freedom- and civil society organisations, has circulated joint recommendations to the European Commission and the European Parliament Civil Liberty’s (LIBE) Working Group on the Rule of Law, and other interested stakeholders. We believe the new European Rule of Law Mechanism needs strengthening in order to prevent breaches in the EU Member States.

In July 2019, the European Commission announced the launch of the European Rule of Law Mechanism: a new policy process aiming to promote rule of law culture and prevent breaches in the European Union (EU), under the supervision of Justice Commissioner Didier Reynders.

Media freedom is one of the key components of the rule of law, alongside independent judiciary and democratic accountability. In states where the rule of law and democracy are threatened, journalists are among the first to be prevented from doing their job and holding governments into account.

The main output of the Mechanism is the release of an Annual Rule of Law Report assessing the situation in each EU member state, with a dedicated chapter to the state of media freedom and pluralism. The first report is due to be released at the end of 2020 and the stakeholder consultation to civil society including journalists organisations, also from national level, is open till 4th of May.

This new initiative was strongly welcomed by civil society organisations, including the European Federation of Journalists. The Rule of Law Mechanism is the opportunity to use the EU leverage to address the worrying recent developments impacting the safety of journalists and the independence of the media sector. Strong action from the EU is even more crucial, at a time when the COVID-19 crisis is being used by some governments to curtail rule of law principles and illustrates how access to information is essential for the public’s right to know.

The joint recommendations outline how to make the European Rule of Law Mechanism strong, timely, inclusive and representative of the challenges faced by journalists and the media sector. Main points include: