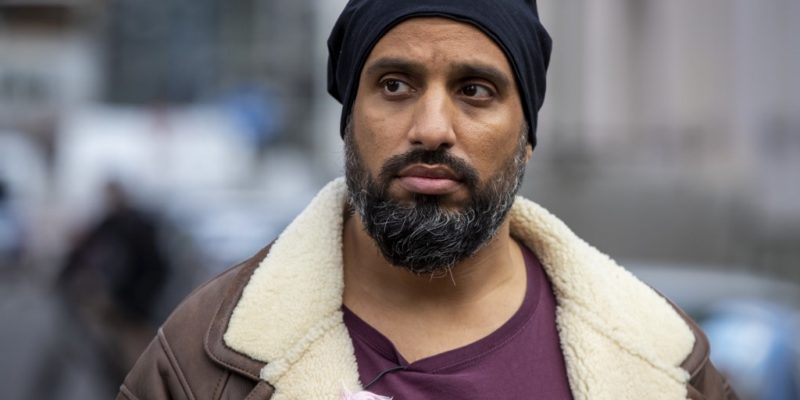 
A ZDF camera crew were attacked after filming a demonstration against the corona rules for satirical news programme the heute-show (Today Show) on Friday 1 May. The team were on the way back to their vehicles when the incident took place. The EFJ joined its German affiliates the German Association of Journalists (DJV) and the German Union of Journalists (dju in ver.di) in condemning the attack.

Five of the seven members required hospital treatment and have since been discharged to recover from home. The police initially arrested six suspects, who were released from custody. Some 15 persons are suspected of injuring five team members.

A spokesman for the prosecutor’s office refused to comment further on the possible background to the crime.

DJV called the incident a direct attack on press freedom. “This is an alarm signal for those responsible for politics,” said the dju in ver.di managing director, Cornelia Berger.

Federal interior minister Horst Seehofer had said that the state had a responsibility to ensure that the freedom of the press was guaranteed “at every moment and every location.” Those who attacked journalists “must experience the power of our constitutional state,” added Seehofer.

In a further development Monday, Berlin police said they were investigating a police officer under suspicion of having struck a woman journalist in the face while on duty.

Public Berlin-Brandenburg broadcasting said she had been part of a team filming May 1 demonstration late Friday in Berlin Kreuzberg district. The journalist suffered two broken teeth and facial bruising. The EFJ also condemns this attack by a police officer. We demand a police investigation into this unjustified attack.