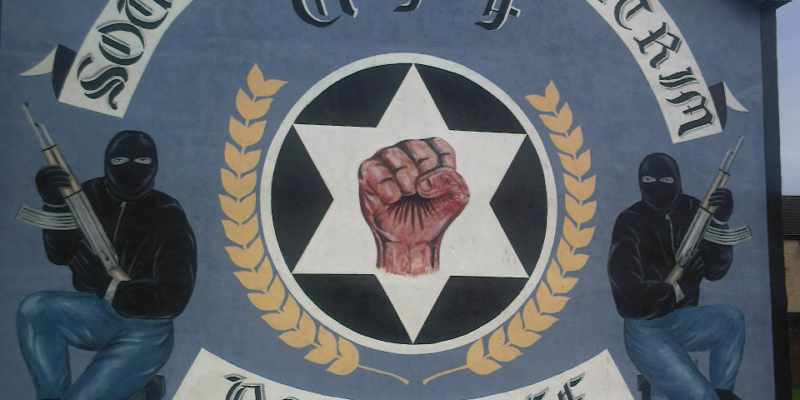 
The European Federation of Journalists (EFJ) joined the National Union of Journalists (NUJ) in the UK and Ireland in condemning as “vile” a threat issued to journalists by the South East Antrim Ulster Defence Association (UDA), in Northern Ireland.

The dissident loyalist group’s threat was made against journalists at the Belfast-based Sunday World and Sunday Life newspapers. The threat is being taken seriously by the Police Service of Northern Ireland (PSNI) and by the media company.

The warnings came in the early hours of 8 May 2020. The PSNI is taking the threat seriously and officers have been in contact with the journalists concerned. It is understood the threats emanate from a breakaway Loyalist group, the South East Antrim Ulster Defence Association (UDA). The PSNI has confirmed they are “in receipt” of information that indicates a planned and co-ordinated campaign of intimidation.

Séamus Dooley, NUJ assistant general secretary, said: “This is a vile attempt to intimidate editors, journalists and publishers. It is the latest in a series of threats in Northern Ireland against journalists but is all the more sinister because it is a blanket threat against two newspapers, titles which have served the people of Northern Ireland fearlessly and often in the face of threats.”

The OSCE Representative on Freedom of the Media, Harlem Désir, also condemned these threats in a statement.

The IFJ and EFJ co-signed the alert about this case on the Council of Europe Platform for the Protection of Journalism.