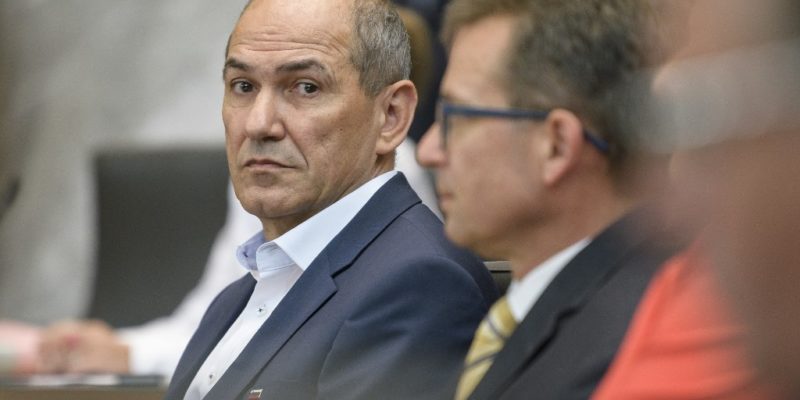 Janez Janša blames in his text the journalists in general: “The professional group in western civilisation that first declared itself the seventh power, then the fourth (unelected) branch of power and finally the moral judge of political correctness, is increasingly difficult to recognise today as a force for good, for they are neither.”

Turning specifically to Slovenian media, Janša singles out the public broadcaster RTV Slovenija referred to as a “media killer”. He accuses the country’s two main television channels to feed “an atmosphere of intolerance and hatred (…) created by a narrow circle of female editors with familial and capital ties to the pillars of the deep state”.

“It is worrying to see the rhetoric of a Trump or an Orban now infecting Slovenia. We call on the European Union to sanction this incitement to hatred against journalists,” said EFJ General Secretary Ricardo Gutiérrez.

The EFJ reported today this media freedom violation to the Council of Europe Platform for the Protection of Journalism.