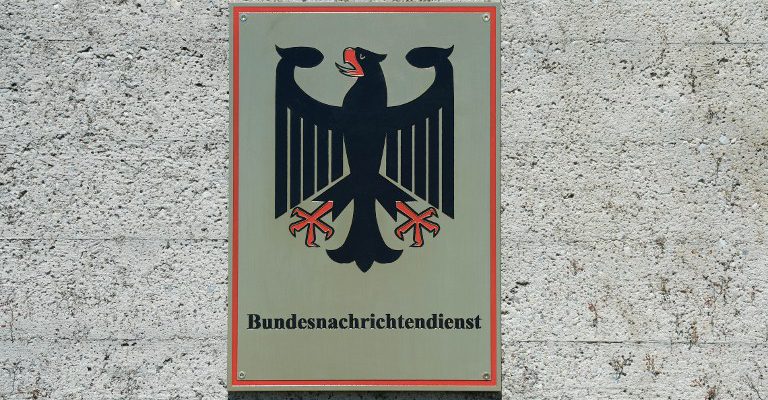 
Today, the German Federal Constitutional Court has declared the monitoring of worldwide Internet traffic by the Federal Intelligence Service (BND) to be unconstitutional. The ruling says that the BND is bound by the fundamental rights of the Basic Law when conducting telecommunications surveillance of foreigners in other countries, and it violates the fundamental right to privacy of telecommunications (Art. 10(1) of the Basic Law, Grundgesetz – GG) and the freedom of the press (Art. 5).

Back in 2016 the Bundestag  passed a law that allowed the Federal Intelligence Service to spy on foreign journalists. As this destroys the trust between journalists and their sources, several prominent international journalists, Reporters without Borders and human rights activists supported among other by the Deutscher Journalisten-Verband (DJV) and the  Deutsche Journalistinnen und Journalisten-Union (dju) in ver.di,  filed a complaint against the BND law at the Federal Constitutional Court in Karlsruhe.

In the revised version of the BND law, the legislator must now take into account that unfounded foreign surveillance is only possible in very limited cases. Vulnerable groups of persons including journalists must also be given special protection. Foreign surveillance must be controlled much more effectively by independent bodies. For the first time, the Federal Government is legally obliged to protect the confidential communication of journalists from mass surveillance by law. It will be forbidden to monitor foreign media workers at will as before, and the forwarding of research results to foreign secret services will also be subject to strict conditions in future.

“This German ruling is an important milestone for journalists in the increasing fight against mass surveillance and must be heard by all Council of Europe Member States”, said Mogens Blicher Bjerregård, EFJ President.

“In times in which basic rights are repeatedly violated or restricted, including by the state, this ruling is a very important signal”, says Cornelia Berger, federal secretary of dju in ver.di. “This strengthens the freedom of the press and thus also our democracy.”

“The Federal Constitutional Court has clearly declared itself in favour of press freedom and the protection of sources”, said  DJV chairman Frank Überall.

See Press release by the Federal Constitutional Court in English

More Information can be found here.