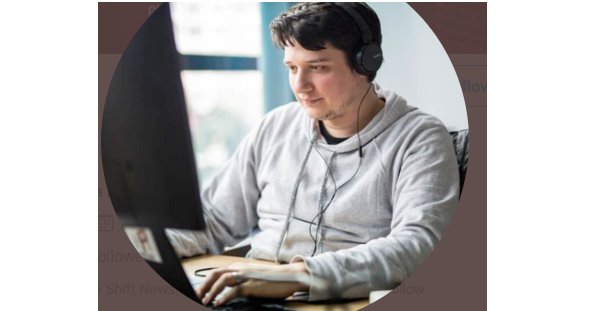 Aktuakity journalist Peter Sabo found a bullet in his mailbox on 25 June, said today the news website editor-in-chief Peter Bárdy. The European and International Federations of Journalists (EFJ/IFJ) strongly condemn the death threat and urge the authorities to swiftly identify those responsible and protect Peter Sabo.

“I would very much like to believe that it was a joke of a child, but after the experience of more than two years ago, I know that if it is not a joke, it can kill”, Bárdy wrote in an editorial. “If they think they will intimidate us, they are wrong.”

The case comes more than two years after the murder of investigative journalist Jan Kuciak – and his fiancé – who was gunned down at the age of 27 as he was about to expose high-level graft in an article for aktuality.sk. His murder trial is set to continue in July. The killing exposed high-level political corruption and ousted the governing party from power.

The International Press Institute (IPI) reported that Peter Sabo, 31, joined the newspaper months after Kuciak’s murder in 2018 with the aim of continuing the journalist’s investigations. He first worked as a data analyst and soon began writing about issues such as international tax fraud and local crime rings. Recently, he had covered drug crime, the completion of a power plant, and cases involving the former Justice Minister Gábor Gál.

Slovakia’s national police chief said in a statement that an investigation was underway and that “necessary measures” had been put in place.

“We welcome the swift reaction from the authorities and urge to find the responsible of such an abject act. Two years after the tragic death of Jan Kuciak, a clear signal must be sent to all Slovak journalists, showing that they can feel safe to do their job,” reacted Ricardo Gutiérrez, EFJ General Secretary.