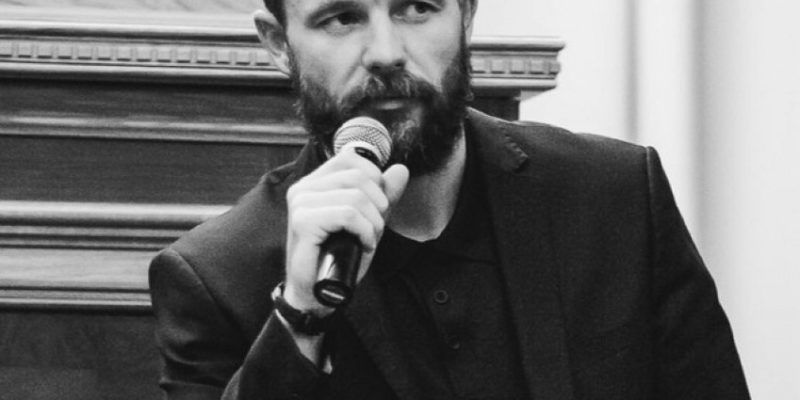 
A columnist for “Novaya Gazeta” and high-profile political analyst has been detained in Belarus ahead of a tense election. Belarusian journalist and writer Vitali Shkliarov has been arrested on 29th July. The European Federation of Journalists (EFJ) calls on Belarusian authorities to release immediately Vitali Shkliarov.

Vitali Shkliarov was detained after the State security service KGB announced it had arrested 33 so-called “Russian mercenaries” allegedly plotting to destabilize the country ahead of the presidential election. According to media reports, he was arrested because of his close cooperation with one of the presidential campaign candidates, Sergey Tikhanovsky, a popular 41-year-old YouTube blogger, who was also arrested under Article 342 of the Belarusian Criminal Code (Organization of group actions violating public order).

These detentions and arrests came a few weeks before Belarus holds a tense presidential election on 9th of August, in which Alexander Lukashenko is seeking a sixth term.

The EFJ calls on Belarusian authorities to release Vitali Shkliarov and to stop persecuting journalists for performing their professional duties.