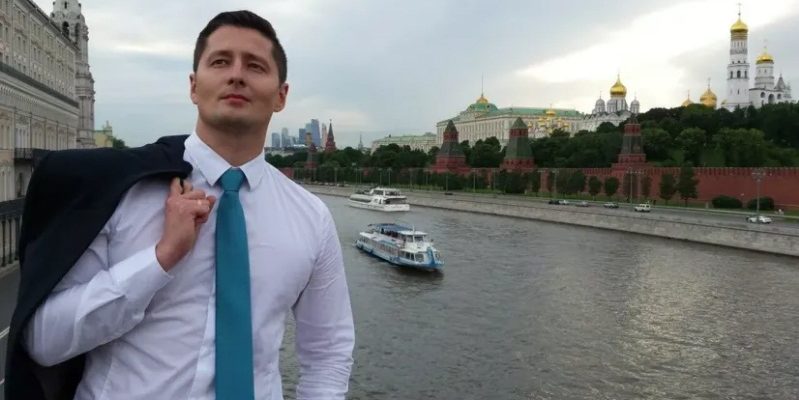 
At least 16 journalists resigned from the state media in Belarus amid mass protests and detentions. They expressed their disapproval of the repression of journalists by the Belarusian security forces. Many others co-signed yesterday an appeal to the government demanding the release of all detained journalists and an end to the repression.

In recent days, several journalists from Belarusian state media announced their resignation. Among them: ONT TV presenter and head of the presidential pool of journalists Dmitry Semchenko.

Yesterday, at least 160 journalists from state-owned media co-signed an appeal to the Belarusian Minister of Information Igor Lutsky, asking the government to release all detained journalists and to put an end to media freedom violations.

“The fact that today many of our colleagues in the state media are quitting is not a fake, not a paid PR action. This is a call of conscience,” says the appeal. “The use of violence by law enforcement officers against journalists who fulfill their professional duties is inacceptable. (…) We demand an end to unjustified violence and humiliation against those already detained.”