Threats against the president of Italian journalists’ federation 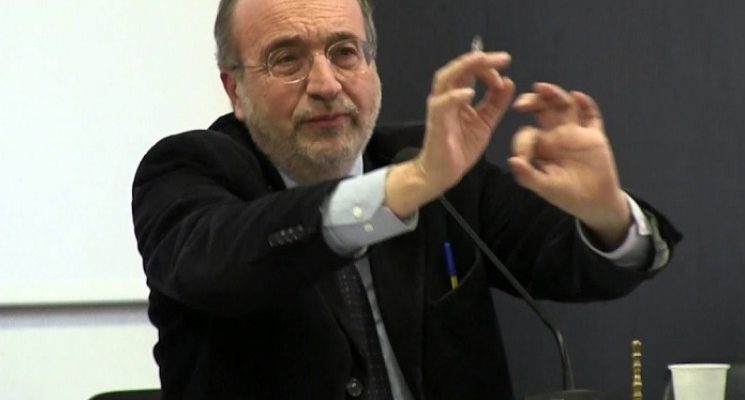 On August 7, the daily newspaper “Libero” issued an article saying that migrants had killed and eaten five dogs belonging to a resident of Lampedusa. Several journalists including Angela Caponnetto of Rai News 24 and Nello Scavo of the newspaper “Avvenire” proved that this  was false information not based on any facts. Beppe Giulietti defended these journalists.

Beppe Giulietti and the journalists, who exposed these false news,  were subjected to threats and insults on social networks.

MP Walter Verini, Coordinator of the Committee of the Anti-Mafia Parliamentary Commission for the Protection of Threatened Journalists in Italy, announced on 20 August that he would organise a hearing to follow up on the testimonies of threatened journalists and the FNSI.

The EFJ expresses its solidarity with the threatened Italian journalists and calls on the Italian judicial authorities to take these threats seriously. “Calls for hatred and violence cannot go unpunished,” said the EFJ General Secretary Ricardo Gutiérrez. The state must protect journalists whom extremists want to silence. This case highlights the decisive role of journalists in the face of “fake news” spread by enemies of democracy and the rule of law.”