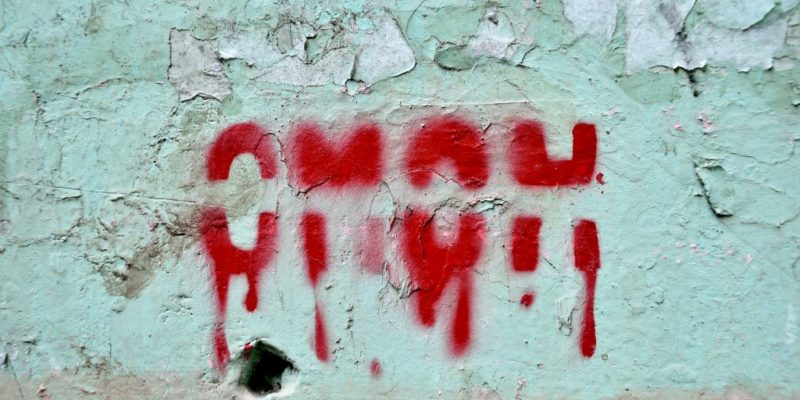 
The Belarusian Association of Journalists (BAJ) has documented nearly 40 cases of journalists injured, beaten or raped by law enforcement officials. Other civil society organisations have documented cases of torture, disappearances and killings in Belarus. The European Federation of Journalists (EFJ) considers that these human rights violations justify the urgent dispatch of an OSCE mission to Belarus.

Stories of abuse and brutal beatings by riot police emerge in Belarus as more than 7,000 people were detained after rigged election. “Disputed President of Belarus Alexander Lukashenko does not seem at all willing to open dialogue with the majority, as requested by the international community. We therefore call on the participating states of the Organization for Security and Co-operation in Europe (OSCE) to take their responsibility by sending an expert mission to Belarus,” said EFJ General Secretary Ricardo Gutiérrez today.

The context of repeated human rights violations in Belarus allows the OSCE participating States to trigger the OSCE’s so-called “Moscow Mechanism” and urgently dispatch an international expert inquiry to Belarus. The “Moscow Mechanism” provides the option of sending missions of experts to assist participating States in the resolution of a particular question or problem relating to the human dimension. If at least 10 OSCE states find that “a particularly serious threat” to human rights is occurring in another state, they can trigger the “Moscow Mechanism” and request experts to investigate and report on the situation.

“Together with Human Rights Watch, we call on the 27 member states of the European Union, which have unanimously called for sanctions against those responsible for electoral fraud and violence in Belarus, to also refer the matter to the OSCE, in order to obtain the dispatch of an urgent expert mission to Belarus,” added Gutiérrez.

The EFJ also joined today the European Trade Union Confederation (ETUC) in calling on the EU Foreign Ministers meeting tomorrow in Berlin to defend the fundamental right to strike ahead of a national strike in Belarus, to build support for Belarusian democratic trade unions demands to re-run the presidential election, and to put pressure on Lukashenko to stop the violence and arrests and to release all imprisoned activists.

We call on @JosepBorrellF and ministers to:

❗️Build support for trade union demands to re-run the election

❗️Put pressure on Lukashenko to stop the violence and arrests, and release all imprisoned activists

“My eye was cut, my nose was bleeding. They continued beating me. They all wore masks and had no badges”