Join us in supporting media freedom in Belarus: #BAJ25RAZAM 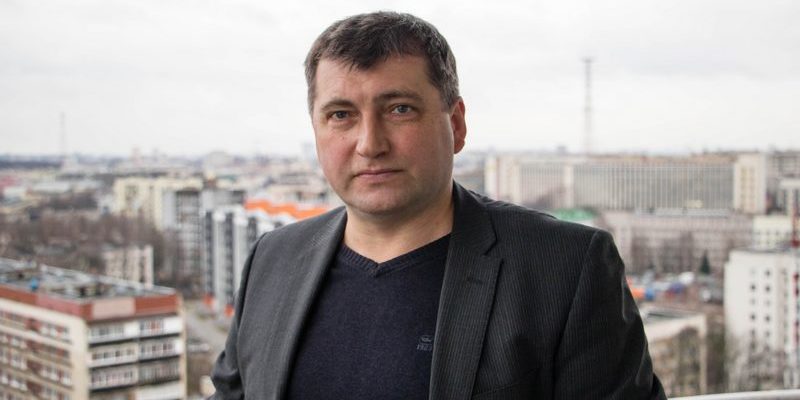 
The EFJ affiliate in Belarus, the Belarusian Association of Journalists (BAJ), celebrates today its 25th anniversary in a particularly hostile context. The EFJ is proud of Belarusian colleagues in their struggle for media freedom and against repression and censorship. We call on all journalists’ organisations and all journalists to show solidarity with colleagues in Belarus. Use the hashtag #BAJ25RAZAM on social networks.

Today BAJ celebrates the 25th anniversary of its foundation in a dramatic context. BAJ President Andrey Bastunets calls on journalists’ unions and associations in Europe to continue to inform colleagues and the public about the repeated violations of human rights and press freedom in Belarus since the fraudulent presidential elections on 9 August.

BAJ is currently focusing its action on the detention of journalists (174 cases since 9 August) and lawsuits against journalists covering demonstrations. BAJ is providing assistance to 52 journalists who have been victims of violence. The association also fights against multiple restrictions on access to information: blocking of multiple online media, obstacles to printing and distribution of newspapers, suppression of accreditation for journalists working for foreign media, expulsions of special envoys…

The EFJ calls on the European journalistic community to show solidarity with BAJ and Belarusian journalists: post solidarity messages on social networks with the hashtag #BAJ25RAZAM. Join us in supporting media freedom in Belarus. 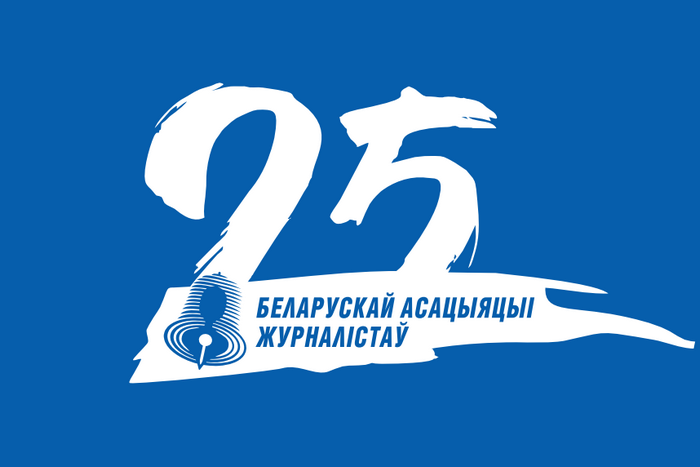