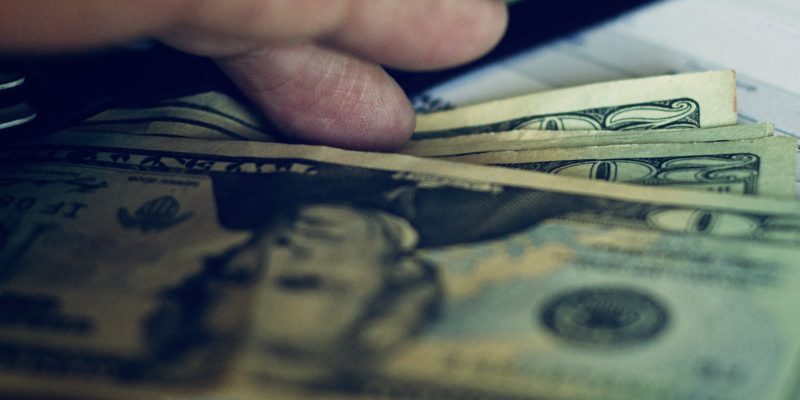 
In a second ground-breaking announcement on licensing news since 25 June, Google pledged on Thursday 1 October to offer $1 Billion in the next three years to license news. The International and European Federations of Journalists (IFJ/EFJ) say the pledge is a far cry from what Google should pay the global news industry and journalists worldwide, and demand full transparency on the programme and deals with news publishers.

The company will license news for its “News Showcase”, a programme that allows publishers to create “story panels” or teasers with photos and videos, selected and packaged by publishers. The teasers, in Google’s news’ section, will take users who click on them to the news organisations’ websites, where stories can be found in full.

The announcement comes after years of Google resisting demands that it pay for the use of journalists’ work, and a year and a half since the EU Directive on Copyright in the Digital Single Market entered into force, creating a right for press publishers and journalists in the EU to receive payment from online platforms for the use of their publications.

The company is said to have signed deals with as many as 200 news publishers from Germany, Brazil, Argentina, Canada, the U.K. and Australia, with talks ongoing in other countries including the US.

News Showcase will not roll out just yet in Australia, where Google has signed deals with several publications, including Schwartz Media, The Conversation and Solstice Media, this summer. The company postponed the project due to “serious concerns”, it said, “over the impacts of the news media bargaining code on partnerships and products”.  The “bargaining code” was developed by the Australian government and its Consumer and Competition Commission (ACCC), following a public consultation in which IFJ affiliate the Media, Entertainment & Arts Alliance (MEAA), had made a submission.

In Germany, where agreements have also been signed with several publishers, including Der Spiegel, Stern, Handelsblatt, IFJ/EFJ affiliates warned against a scheme by Google “designed to avoid its legal obligation to pay”.

There is deadlock in France, despite a law transposing the EU Copyright Directive in July last year, and requiring search engines to pay publishers for snippets of news stories displayed in search results.  Google refused to pay, threatened publishers with removing snippets, and no deals were reportedly reached, despite the  French competition authority  ordering Google (in April) to negotiate with news publishers in good faith within three months. The authority is due to report on 8 October on Google’s “abuse of a dominant position”. IFJ/EFJ affiliates in France have repeatedly called on publishers to start negotiations to agree on criteria to share fairly the revenue to come with journalists.

No details were available on negotiations with US news publishers and the launch of “News Showcase” in the country. A 2000-strong coalition of news publishers has been pushing for a Journalism Preservation Act, to collectively negotiate better terms with Google.

In 2018 Google launched its “Google News Initiative” in the US, a $USD300 million investment from 2018 to 2021 to create new products and programs for US news publishers, following its Google’s Digital News Initiative, through which the company gave out €150 million over three years to “help stimulate innovation in digital journalism” among European publishers.

The revenue of Alphabet, Google’s parent company, reportedly grew from $39.3 billion in 2018 to $46.1 billion in 2019, with net profits increasing from $8.9 billion to $10.7 billion in that period. Sundar Pichai, Google’s CEO described “News Showcase”, as “a new kind of news experience for publishers and readers”.

Reacting to the news, IFJ President Younes Mjahed said: “We welcome the decision as an important first step in remunerating the sector. Google has a moral and social responsibility to protect the press, a pillar of democracy. It must offer both publishers and journalists a fair and proportionate remuneration.”

EFJ President Mogens Blicher Bjerregård added: “I take this as the first proposal for negotiations for a more general agreement as this can only be a start for wider, much-needed collective licensing framework. We must also ensure transparency of the process so that journalists and authors of media contents all benefit.”

Mike Holderness, Chair of the Federations’ Authors Rights’ Experts Group (AREG) concluded :  “Whenever deals are made, journalists’ representative organisations should be informed and enabled to negotiate journalists’ share of the revenue. This move by Google should not distract European legislators from the need to enforce its legal liability to pay for the news content that feeds its profits, under the Digital Single Market Directive – which specifies that journalists should get a fair share.”