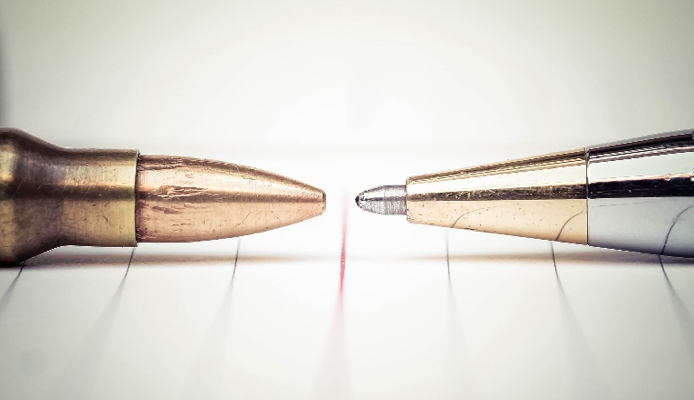 On 28 October, together with fellow partner organisations of the Council of Europe Platform, the European Federation of Journalists (EFJ) signed a statement of urgent concern regarding the risks to physical safety and undue restrictions faced by journalists covering the conflict in Nagorno Karabakh.

The statement reads as follows:

We undersigned partner organisations of the Council of Europe Platform for the promotion of journalism and the safety of journalists express our urgent and deep concern about the ongoing risks of injury and harm to media workers reporting on the armed conflict inside Nagorno Karabakh. We are also concerned that arbitrary restrictions imposed by state authorities engaged in the conflict represent undue interference in the ability of journalists to perform their important role of informing the public through free and independent reporting.

We therefore remind the authorities of Azerbaijan and Armenia of the obligations they have undertaken and the guarantees they have made regarding the protection of journalists in situations of conflict and tension, in accordance with International Humanitarian Law and International Human Rights Law. These commitments are set out in the Committee of Ministers of the Council of Europe’s Recommendation (96) 4 and in UN Security Council Resolutions 1738 and 2222; in particular:

– Journalists and other media workers operating in areas of armed conflict must be treated and protected as civilians, and allowed to perform their work independently and without undue interference. Attacks intentionally targeting journalists, as civilians, constitute war crimes. All states should do their utmost to end impunity for such criminal acts. States engaged in armed conflict should instruct their military and police forces to give necessary and reasonable assistance to journalists when they so request. They should disseminate the relevant instructions to their military and civilian authorities to make them aware of all these obligations.

– States should facilitate the access of journalists and their equipment to the territory concerned by providing the necessary documentation and permissions. They should refrain from taking any restrictive measures against journalists, such as denial, withdrawal of accreditation or expulsion, on account of their exercise of their duties or the content of their reports. States should apply these provisions in a non-discriminatory and non-arbitrary manner in their dealings with journalists, whether foreign or local.

– In situations of conflict and tension the free and unhindered exercise of journalism is especially important in order to safeguard the right of the general public and of individuals to be informed and to be able to evaluate the actions of public authorities. We also urge media and journalists’ organisation to take all possible preventive and protection measures for the physical safety of journalists; and to provide them with relevant practical information and training before undertaking dangerous missions in situations of conflict and tension.