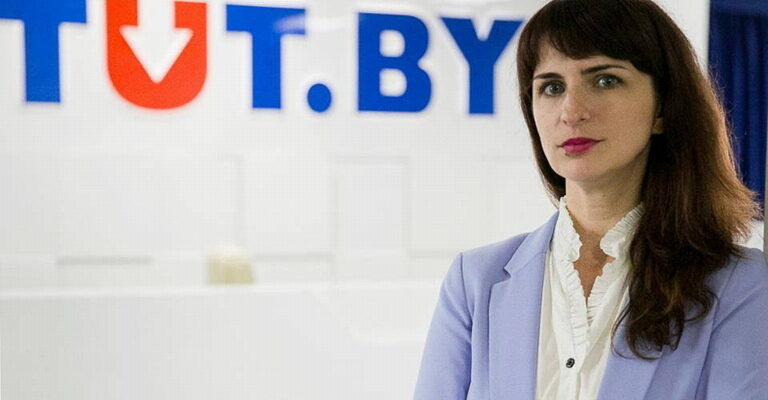 The European Federation of Journalists (EFJ) today joined its affiliate in Belarus, the Belarusian Association of Journalists (BAJ) in demanding the immediate release of TUT.BY reporter Katsiaryna Barysevich. She was arrested on 19 November while investigating the death of 31-year old Raman Bandarenka due to serious injuries caused by the brutality of plain clothed policemen.

On 19 November, the Prosecutor General’s Office announced the initiation of a criminal case due to “disclosure of medical secrets” and “provision of false information” on Raman Bandarenka’s death. According to the press service of the department, “the suspects have been detained.”

The police searched the journalist’s apartment, while she was placed in a detention center.

EFJ and BAJ believe that instead of looking for the real perpetrators of Raman Bandarenska’s murder, the investigators persecute those who are trying to find out the truth about the circumstances of his death.

The EFJ joins BAJ in demanding from the Prosecutor’s Office of the Republic of Belarus, which is investigating the case:

“The EFJ welcomes the decision of the European Union to impose sanctions on 55 individuals responsible for violent repression and intimidation in Belarus,” said EFJ General Secretary Ricardo Gutiérrez. “We call on the EU to impose additional sanctions targeting politicians, magistrates and police officers who repress Belarusian journalists”.

Since the fraudulent presidential elections of 9 August, 363 journalists have been detained in Belarus. 20 journalists, including Katsiaryna Barysevich, are still in prison, just for doing their job: