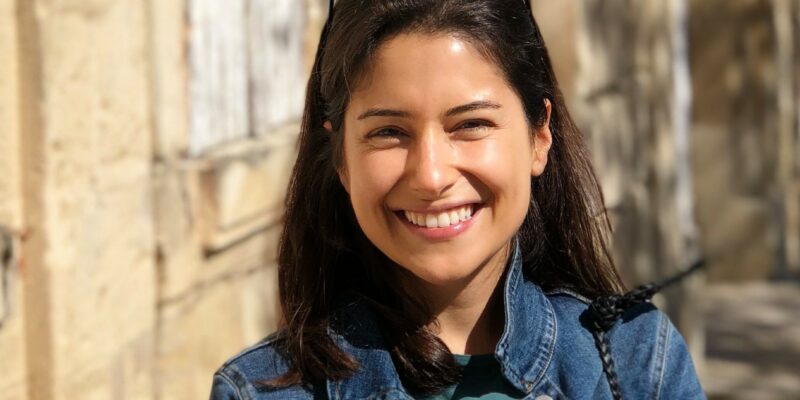 The European Federation of Journalists (EFJ) condemns the online harassment campaign targeting Azerbaijani journalist Arzu Geybulla, unjustly accused of betraying her country for taking a measured and journalistic stance in the face of the recent armed conflict between Azerbaijan and Armenia.

Azerbaijani journalist Arzu Geybulla has been the target of an online harassment campaign following the publication of an opinion article about her on the online portal AzLogos, a platform managed by Azerbaijanis living abroad. The article alleges that the journalist disrespected the martyrs of the conflict between Azerbaijan and Armenia, accusing her of deliberately mocking the minute of silence in memory of fallen soldiers in the war, on 4th December, at noon.

The article makes claim that Arzu Geybulla “hates Azerbaijan and its people”. It also claims Arzu Geybulla circulated “fabrications” with her alleged “Armenian colleagues” at a live event about the involvement of “Syrian fighters” on the side of the Azerbaijani armed forces.

As soon as the story made rounds online, Arzu GeybulIa started getting online attacks and threats on Instagram, Twitter and Facebook. Dozens of messages threatening her to “pay the price” for her “disrespect” and “treason”, shaming her, calling her names and insulting her. The journalist immediately locked her Instagram account, before deactivating it. Arzu Geybulla was also targeted by a series of tweets from the editor in chief of AzLogos website, Alekper Aliyev.

The journalist faced the first wave of online harassment shortly after the first ceasefire between Azerbaijan and Armenia was signed, on 10 October. In an interview with online news website Ahval, Arzu Geybulla spoke about the state of peace journalism, with a journalist from Armenia. During the interview, while answering the question about the presence of “Syrian fighters” at the side of the Azerbaijani armed forces, Arzu Geybulla said, the reports of their presence, was “a blow to Azerbaijan’s image, especially as it has invested heavily in its military powers”. The journalist was then the object of an outburst of threats and insults on social networks.

“This campaign of intimidation, insults and hatred aims to silence a journalist who has just done her job by commenting on events,” said Ricardo Gutiérrez, EFJ General Secretary. “With the aim of discrediting her, nationalist activists falsely attribute to her disrespectful behaviour towards the victims of the conflict. We call on public authorities to open an investigation against the identified perpetrators of this campaign of harassment. The EFJ denounced these heinous attacks on the Council of Europe Platform for the Protection of Journalism”.