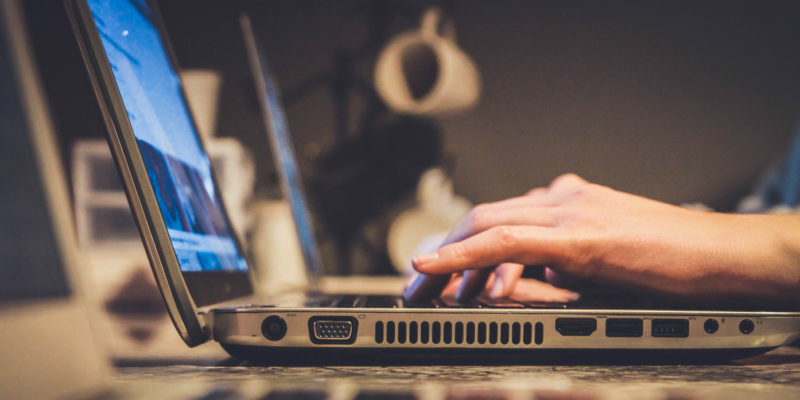 
The European Federation of Journalists together with EMMA, the European Magazine Media Association and ENPA, the European Newspaper Publishers’ Association, acknowledge yesterday’s vote in the European Parliament’s Committee on Civil Liberties, Justice and Home Affairs (LIBE) on the Report for a Regulation on European Production and Preservation Orders for electronic information in criminal proceedings (E-Evidence Regulation). Despite the efforts by the European Parliament to address several issues contained in the European Commission’s proposal, we regret that some key amendments have been rejected. As a result, the adopted report falls short of the necessary procedural safeguards to protect press and media freedom.

If the EU wants to protect press and media freedom and not undermine its key pillars such as editorial secrecy and protection of sources, so-called “direct cooperation” proposals in cross-border law enforcement must include the necessary procedural safeguards. Press and media freedom can only be ensured if each order is assessed and approved by the executing authority before any data transfer can be issued. At the very least, the minimal procedural safeguards on the involvement of the executing authority as introduced by the European Parliament cannot be subject to further compromises in trilogue.

We invite all parties in the upcoming trilogue negotiations to take our concerns into account in order to ensure adequate protection for press and media freedom.