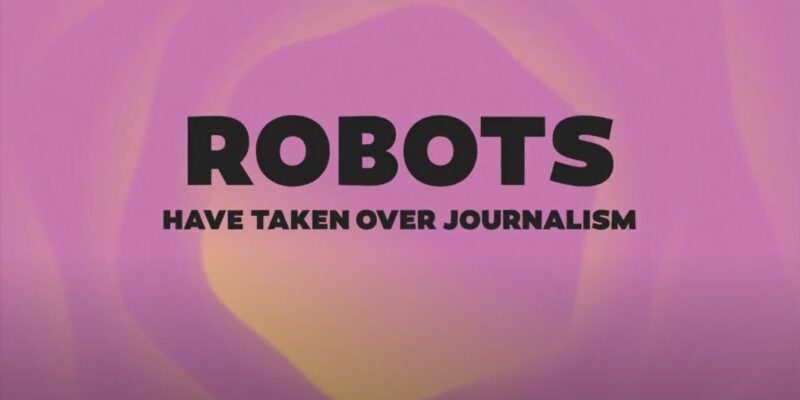 
The Council for Mass Media in Finland published today a new report on self-regulation in the emerging era of news automation. While news automation and personalisation have become more common in recent years, it has received little attention from Press and Media Councils which have not faced major ethical problems so far. However, the report suggests that in the future self-regulatory guidance on news automation is likely to be needed.

The report introduces the present state of affairs in news automation and discusses what ethical considerations it raises. Based on a European-wide research project, the key takeaways are as follows:

“If the media councils don’t take the lead on this, it will be someone else. And whoever it is – whether national legislators, the EU or platform companies – they might jeopardise the freedom of the press,” said the author of the report, Lauri Haapanen. “This means that external control and guidance could force journalistic media to take decisions on content and publishing on non-journalistic grounds.”

This report is aimed to support the work of media councils in adapting to the digital age. It was produced in the framework of the pilot project “Media Councils in the Digital Age”, led by a European consortium bringing together several European press councils (Austria (OP), Germany (TDP), Ireland (PCI), Belgium (RVDJ and CDJ), Finland (JSN)), two universities (ULB in Belgium and Ramon LLull-Blanquerna in Spain) and the European Federation of Journalists (EFJ).

Lauri Haapanen is University Lecturer in Journalism Studies at the University of Jyväskylä in Finland and has been a member of the Council for Mass Media in Finland in 2017-2019. For further inquiries, please contact lauri@laurihaapanen.fi or visit http://www.laurihaapanen.fi.