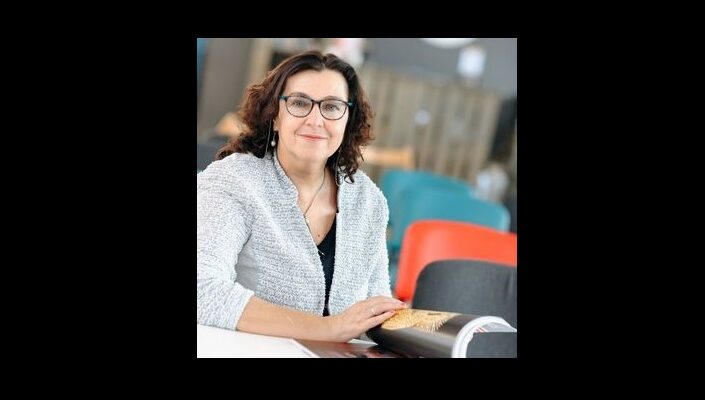 In response to new EU sanctions against those responsible for the fraudulent elections and repression of the Belarusian people, the Belarusian Foreign Minister, Vladimir Makei, today announced retaliatory measures against Belarusian organisations supported by foreign embassies in Belarus. Among the first victims of this new wave of repression: Yulia Slutskaya, founder of the Press Club Belarus and member of the BAJ Board of Directors.

“This repression must stop immediately,” said EFJ President Mogens Blicher Bjerregård. “We demand the release of Yulia and all her colleagues. We call on the European Union, the Council of Europe and the OSCE to react vigorously to this new wave of repression”.

Since the fraudulent presidential elections, on 9 August, 385 journalists have been detained in Belarus, just for doing their job. Four of them are still in prison: