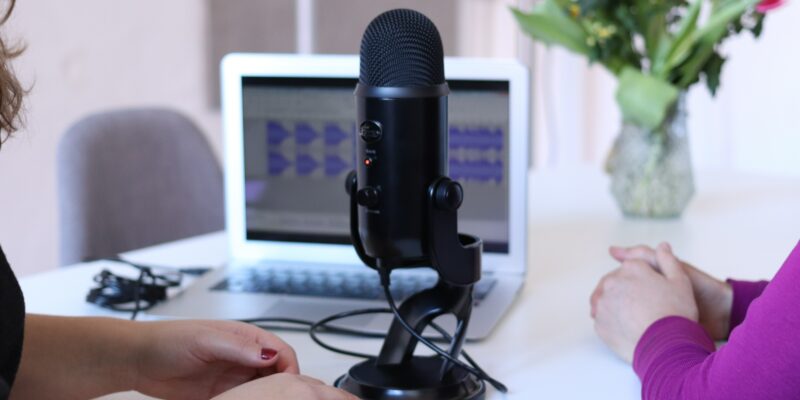 
A new report titled “Guidelines for inclusive media reporting on Covid-19” was published on 14 December. Authored by Marina Tuneva, the Executive Director of the Council of Media Ethics of Macedonia (CMEM), this report is part of the EU-funded UNESCO project Building Trust in Media in South East Europe and Turkey.

The report aims to complement existing ethical frameworks in relation to journalistic reporting on minority groups and to raise awareness among journalists about mis- and underrepresentation in the media. The guidelines are intended for journalists, activists, media management, students, educators, and all those working in addressing the needs of vulnerable and marginalised people.

Marina Tuneva points out that when minority groups’ voices are omitted, the media becomes an enabler of a system that suppresses marginalised groups. Other issues are hate speech, stigmatisation, stereotyping and scapegoating, which certain communities are facing. “In such an environment, journalists and media professionals hold a critical role in building awareness about issues affecting different groups in society, counteracting myths, wrong perceptions, and disinformation, and providing objective and balanced reporting,” explains Marina Tuneva.

The guidelines were developed as a result of consultations and sharing of practices with press councils in Western and South East Europe, analysis of guidelines, recommendations and codes of professional organisations in the field of media and journalism, as well as interviews with media experts, academics and representatives working on the protection of human rights of vulnerable groups.

Divided into ten sections, the guidelines give precise recommendations on how to ensure inclusiveness in reporting. Here, a major emphasis lies in the use of terminology, protection of people’s rights, choice of sourcing, and thorough analysis and reflection of the topic and previous reporting in question. The guidelines argue that inclusive reporting may be a crucial pathway for the media to gain and nourish their readers’ trust.

Although some voices were particularly neglected from journalistic stories in the context of the current pandemic and the guidelines respond to these exacerbated issues, the given recommendations are also applicable under “normal” circumstances and beyond North Macedonia and the region.