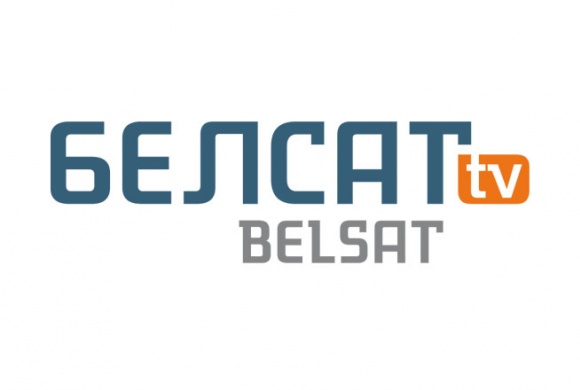 The satellite television channel Belsat reported on the grave situation that affects its journalists since the presidential elections in Belarus in August 2020. In total, Belsat journalists were detained 161 times, 27 were sentenced to 400 days in detention and they had to pay fines amounting to 23,514.57 USD in 2020 alone.

Belsat was established in 2007 and as a multiplatform media outlet it is targeting Belarusians as well as the entire Russian language-speaking territory of the former USSR. It is a subsidiary of TVP, the Polish public broadcaster.

Lukasz Byrski from Belsat TV shared synoptically: “During the crackdown on the protests of August 9–12, our journalists were putting their lives on the line, and two of them were injured. One of our photo-reporters, Tacciana Kapitonava, had a concussion from stun grenades, while Iryna Arakhouskaja suffered from a rubber-bullet wound. Throughout that period, arrested journalists were treated brutally and beaten by law enforcers, with Alesia Dzianisava and Alena Dubovik suffering in particular. Detentions regularly involve the confiscation of all equipment. As of 23 December 2020, two of our journalists are behind bars: Katsiaryna Andreyeva and Daria Chultsova, who are facing up to three years’ imprisonment.”

The most recent information and updates on the topic are shared here.

Belsat Director Agnieszka Romaszewska-Guzy underlined the importance of giving the persecution of journalists in Belarus more publicity and high-level attention. Particularly, the ongoing cases of Andreyeva and Chultsova should be of concern. In cooperation with the Solidarity Zone Foundation, Belsat is raising funds to assist the repressed journalists.

Belarus is one of Europe’s most dangerous countries for journalists. Against this backdrop, the European Federation of Journalists (EFJ) has repeatedly expressed its solidatiry with Belarusian journalists. In late December, the EFJ presented the book “I am a journalist. Why do you beat me?” to shed light on the persecution journalists in Belarus are facing. Numerous stories, also of journalists working for Belsat, are shared in this collection to provide insights into the extremely difficult working and living conditions today.