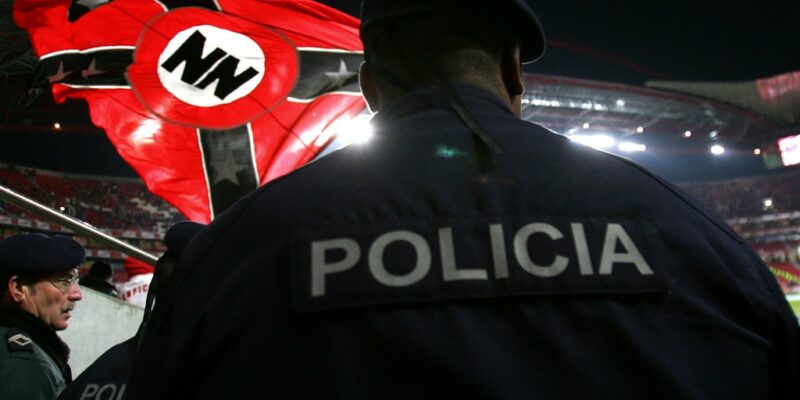 
UPDATE (14/01/2021): On 14 January, daily newspaper Sabado revealed that Lisbon prosecutor Andrea Marques also tried to identify the sources of two journalists from the Portuguese public broadcaster RTP. One of these journalists was heard as a witness by the prosecutor’s office in August 2020.

Four Portuguese journalists have been placed under police surveillance, at the request of Lisbon public prosecutor Andrea Marques, as part of the investigation into leaks related to the “e-Toupeira” corruption case, launched in March 2018.

Without prior authorisation from an investigating judge and in order to identify the sources of the journalists, Prosecutor Marques ordered, on 3 April 2018, the police to record the SMS exchanges of journalists Silvia Caneco (“Visao”), Isabel Horta (“SIC”), Carlos Rodrigues Lima (“Sabado”) and Henrique Machado (“Correio da Manha” and TVI).

The European Federation of Journalists (EFJ) joined its affiliate the Portuguese Union of Journalists (SJ) in denouncing this clear violation of the confidentiality of journalists’ sources, considering its importance for press freedom in a democratic society and the potentially chilling effect that an order for disclosure of a source has on the exercise of that freedom.

SJ requested urgent clarification from the General Prosecutor on this issue and “a full and rapid investigation of responsibilities”.

“Any interference with the right to protection of journalistic sources that could lead to their identification must be backed up by effective legal procedural safeguards,” said EFJ General Secretary Ricardo Gutiérrez. “This was not the case here, by the very admission of the Portuguese judicial authorities. We immediately denounced this violation of press freedom to the Council of Europe”.