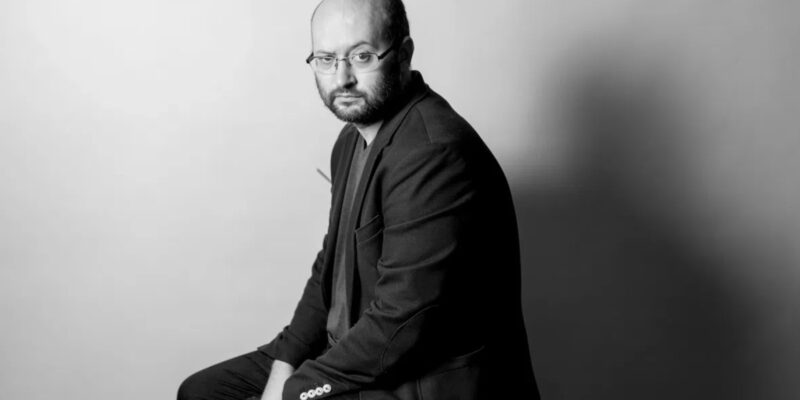 On March 3, 2021, the Tverskoy District Court in Moscow, Russia, sentenced journalist Ilya Azar, a special correspondent for the Russian newspaper Novaya Gazeta, to 15 days of detention and a fine of 150,000 rubles (1,680 euros) for allegedly organising illegal protests on Facebook.

On March 5, the Moscow City Court rejected Azar’s appeal and said it would keep him in custody to serve his detention, according to the Russian Union of Journalists (RUJ).

The court ruled that two of Azar’s posts on his Facebook page – one from March 2020, supporting a rally against constitutional amendments to allow President Vladimir Putin to stay in power, and another from July, which has since been taken down, about a protest organised by a local journalists’ union against arrest of journalist Ivan Safronov – violated laws banning the organising of unauthorized protests. Judge Dmitry Ivanov issued the fine in response to the March post, and judge Olga Zatomskaya ordered the detention in response to the July post.

The editorial board of Novaya Gazeta strongly disagreed with the court’s decisions, highlighting “the right of citizens to assemble peacefully and express their opinions on the most important issues of the political agenda”.

The European Federation of Journalists (EFJ) joins the Russian Journalists and Media Workers’ Union (JMWU) in calling for the release of Ilya Azar.