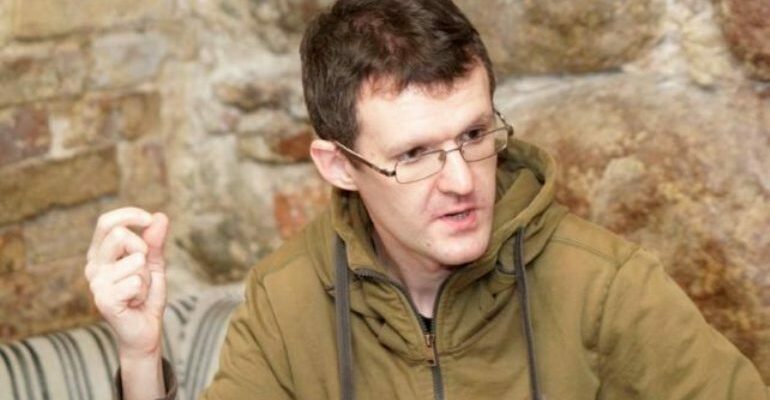 A journalist with the weekly newspaper Novy Chas, Denis Ivashin published his latest investigation into former members of the “Berkut”, the Ukrainian riot police, who were recruited into the Belarusian police. He also contributes to the Belarusian service of the InformNapalm news website.

Five officers of the Belarusian intelligence service (KGB) searched his home and his parents’ house, in the suburbs of Grodno. Particularly interested in the journalist’s links with Ukraine, they seized computers, telephones, SIM cards, bank cards, books, notebooks and various objects. According to his wife, Denis Ivashin”s arrest warrant is for two months.

“As BAJ predicted, the regime of dictator Lukashenko is intensifying its repression of journalists,” said EFJ President Mogens Blicher Bjerregård. “We call on all journalists’ organisations in Europe to mobilise with their governments to call for an end to these repeated human rights violations and for the immediate release of the 11 journalists imprisoned in Belarus.”

The EFJ demands the immediate release of the eleven journalists detained in Belarus just for doing their job: