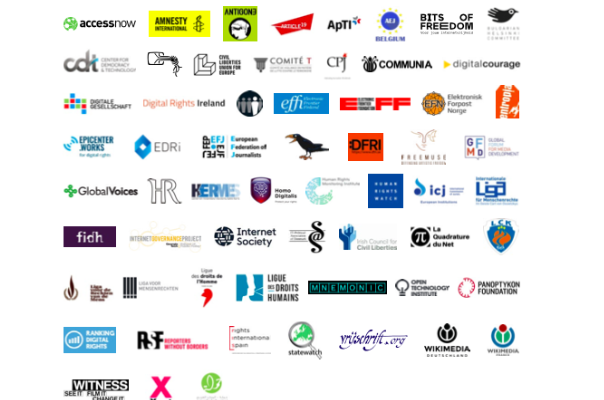 The European Federation of Journalists (EFJ) today joined 60 other journalists’ associations, human rights organisations and research institutes in asking MEPs to reject the Terrorist Content Online Regulation, which will be debated in the European Parliament on 28 April 2021. In a letter sent on 24 March, the coalition stressed the dangerous precedent such a legislation, if adopted, would set for freedom of expression and opinion as well as for any future legislation regulating the digital market. The Regulation “as it stands now has no place in EU law,” we wrote. Together with media organisations the EFJ has been lobbying throughout the process for a clear journalists’ exemption, see here.

Since 2018, the signatory organisations have been warning against the serious threats to fundamental rights and freedoms in this legislative proposal, especially for freedom of expression and opinion, freedom to access information, right to  privacy and the rule of law.

Even after extended debates and the trilogue negotiations between the European Parliament and the Council of the European Union, the final text still contains dangerous measures that will ultimately weaken the protection of fundamental rights in the EU, including: