Italy: massive violation of the confidentiality of journalists’ sources 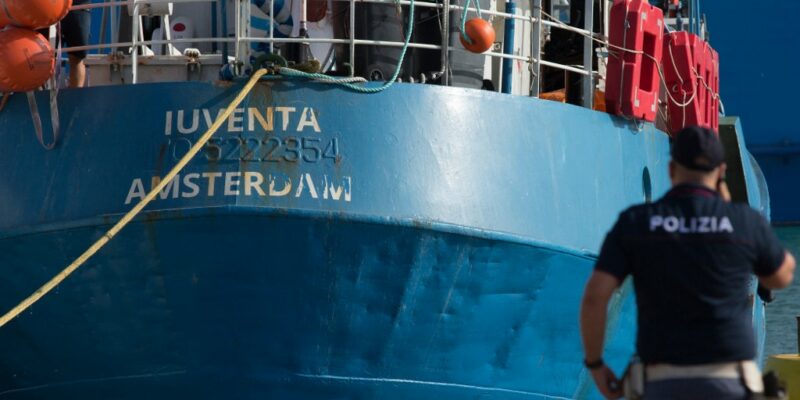 In March 2021, three NGOs, Save the Children, Doctors Without Borders (MSF) and Jugend Rettet, have been probed by the prosecutors department in the Sicilian city of Trapani for aiding illegal immigration. In the course of this investigation, the police and prosecutors engaged in a massive violation of the confidentiality of sources of dozens of journalists. The European Federation of Journalists (EFJ) joined its Italian affiliate, the FNSI, in demanding an explanation from the Italian authorities.

According to reports in the Italian press on 2 April, investigators seeking to establish links between migrant rescue operations at sea and traffickers apparently engaged in a massive violation of the secrecy of journalistic sources by monitoring the communications of journalists working on the case.

“Who ordered such measures and why?” said the Italian Federation of Journalists (FNSI), asking for clarification. The FNSI also said the union will provide support to the monitored journalists.

The EFJ immediately announced that it would ask the Trapani prosecutors for an explanation of this massive violation of the confidentiality of journalists’ sources. The case has been reported to the Council of Europe Platform for the Protection of Journalism.