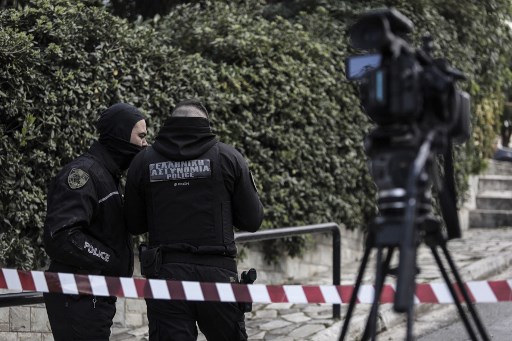 Giorgos Karaivaz, a veteran Greek television journalist who specialised in reporting on crime was shot dead on April 9 near his home in Athens. The International and European Federations of Journalists (IFJ and EFJ) have expressed their alarm at the cold-blooded murder of a journalist and urged the authorities to investigate what appears to be a planned ambush and targeted killing.

According to preliminary reports, Giorgos Karaivaz, who worked for private TV station Star and also ran news blog bloko.gr, was shot several times by two men on a motorbike after parking his car near his home, in Athens, at around 2:30 PM.

Karaivaz, who was one of Greece’s most well-known crime reporters, was married and had a child.

First local media reports said that the killers may have used silencers as neighbours didn’t hear the gunshots. Police have launched a manhunt for the perpetrators, who fled the scene immediately after the attack, and are interviewing potential witnesses in the area. 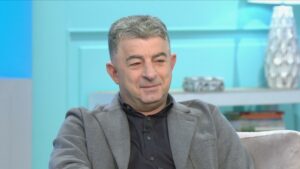 According to Karaivaz’s colleagues, the journalist had not reported any threat or suspicious movement outside his house lately.

“The founder and owner of bloko.gr is no longer with us. Somebody chose to silence him, to stop him with bullets from writing his stories,” bloko.gr media said.

Journalists’ Union of Athens Daily Newpapers (JUADN) said it is “shocked” by the killing and deplored the second murder of a journalist in the country since 2010.

#Greece Journalists’ Union of Athens Daily Newpapers (JUADN) expressed deep sorrow for the loss of journalist Giorgos Karaivaz. It is the second murder of a Greek journalist since 2010 when Sokratis Giolias, 37, was shot dead outside his home in Athens. https://t.co/BVuAYnKzMg

Investigative journalist Sokratis Giolias, 37, was shot dead outside his home in Athens in June 2010. Giolias was the director of the radio station Thema. He was lured out of his apartment by three men disguised as security guards who opened fire on him. A far-left group had claimed responsibility for the crime but the case was never solved.

IFJ General Secretary, Anthony Bellanger, said: “We’re appalled by the news coming from Greece, where a journalist has been killed in broad daylight in a targeted attack. Our thoughts are with his family, friends and colleagues. We will fight alongside our affiliates and all Greek journalists for justice.“

EFJ President, Mogens Blicher Bjerregard, said: “We are devastated by today’s sad news, our deepest sympathy goes to his relatives. We will closely follow the investigation, impunity will not be tolerated.”