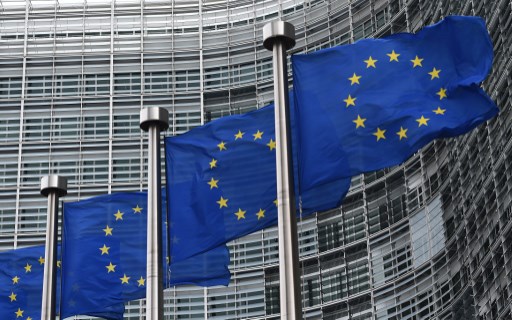 The EFJ, which was represented in the different panels at the European News Media Forum, which took place from March 23-25 by the EFJ President Mogens Blicher Bjerregård, the EFJ General Secretary Ricardo Gutiérrez and the EFJ Director Renate Schroeder, emphasised the urgent need to:

The Forum and the Recommendation are part of a broader set of actions to address the threats to media freedom and pluralism in the EU,  and to journalists in particular, together with an initiative to curb the abusive use of lawsuits against public participation (SLAPPs). This is also linked to the Action Plan to support recovery and transformation of the media and audiovisual sectors in the EU.