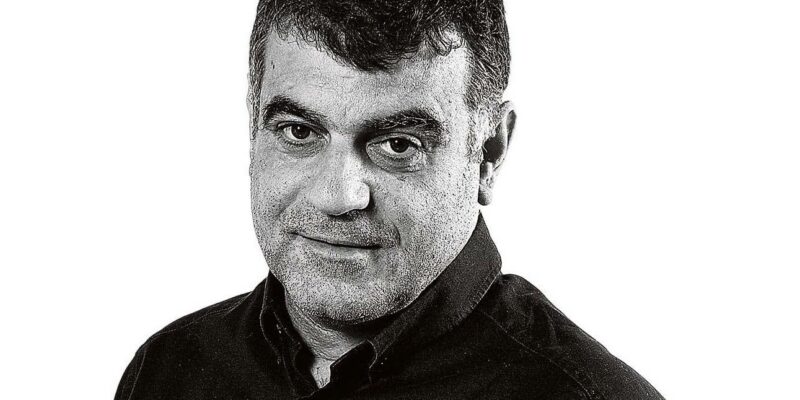 On 26 April 2021, Documento publisher and journalist Kostas Vaxevanis was given increased police protection after the Athens Prosecutor’s Office ordered a preliminary investigation into information received by Vaxevanis about a murder contract issued against him. The European and International Federations of Journalists (EFJ/IFJ) joined their affiliates in Greece, JUADN, in welcoming the police action and expressing support to Kostas Vaxevanis.

Publisher of Documento newspaper and journalist Kostas Vaxevanis has publicly stated that he fears for his life after receiving several credible information that he was a target since 6 April. The police increased protection for Kostas Vaxevanis and the newspaper’s building in Athens.

According to Kostas Vaxevanis, these threats are linked to recent revelations in his newspaper about a controversial TV host who was given too much police protection by the government. Vaxevanis is known for his investigations into corruption.

“All this is taking place in the light of the murder of a journalist, only some days ago,” he wrote on Documento.

Giorgos Karaivaz, a veteran Greek television journalist who specialised in reporting on crime was shot dead on 9 April near his home in Athens in a “mafia style” murder. An investigation is currently underway.

“We urgently demand public the prosecution authorities and the police to investigate Kostas Vaxevanis’ allegations and shed light into the case”, said the Journalists’ Union of Athens Daily Newspapers in a press release.

The European and International Federations of Journalists (EFJ/IFJ) welcomed the protection provided by the police and call for a swift investigation.

“No journalist should work in a situation of fear and what our colleague is going through is everyone’s concerns. The Greek authorities must understand the seriousness of the situation and do everything possible to avoid other attacks against journalists,” said EFJ General Secretary Ricardo Gutiérrez.

Anthony Bellanger, IFJ General Secretary said: “I welcome the commitment of our Greek affiliates to journalists at a time when the profession has been plunged into mourning with the murder of Giorgos Karaivaz a few weeks ago. It is the responsibility of the public authorities to ensure the safety of our colleague, and I welcome this vital decision.”

#Greece Journalist Kostas Vaxevanis has just been given police protection after he said he received information about a possible kill contract… a few weeks after the murder of Giorgos Karaivaz, the #safety of journalists in Greece must be a priority. https://t.co/AoXKeN4f7J