EFJ-EU Webinar: How to counter anti-Muslim narratives in the media 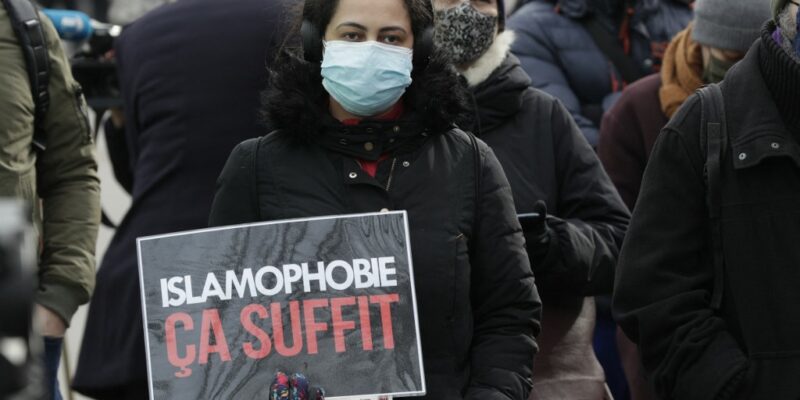 On 23 April, the European Federation of Journalists (EFJ) kicked off a series of webinars aiming to improve media reporting on Muslims and Islam. Funded by the European Commission (DG Justice), the webinar has gathered 24 professional journalists and media practitioners from across 12 EU and candidate countries.

“Journalists’ organisations have a duty to promote professional ethics, quality journalism, journalism which avoids simplifications and polarisation. We must avoid stigma and stereotypes, simply because it is part of our basic job, which consists of reporting the truth, reporting reality,” said Ricardo Gutiérrez.

Tommaso Chiamparino, who is working towards tackling racism and xenophobia, stated that Islamophobia is a worrying phenomenon throughout the EU. “We hear testimonies of episodes of racism, hate-speech, discrimination in access to employment, education and services.” Often, the sparks of hatred and intolerance, in particular online, happen in the aftermath of extremist terrorist attacks. Chiamparino pointed out that policymakers and journalists have their responsibilities in making sure that negative prejudice and stereotypes are not furthered by their reporting. 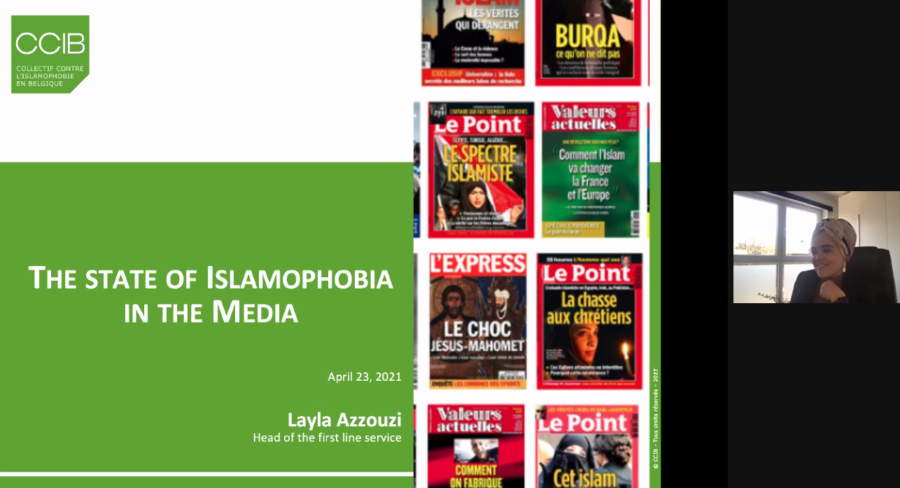 The participants who joined the training expressed their commitment in improving their reporting on the issue. They deplored the common practice of sensational and biased reporting in the media in their countries. In particular, Muslim women are subject to “non-representation” as they are often invisible in media reporting.

To bridge the gap of misunderstanding and misconception, Layla Azzouzi, from the Collective against Islamophobia in Belgium (CCIB), spoke about the reality of Muslim communities in Belgium.

“Muslims are often viewed through a security lens, cast as either good or bad from a purely security-oriented perspective. Stories about “bad Muslims”, who are violent or likely to act violently dominate the imagination about Muslims,” Azzouzi explained.

Azzouzi gave a presentation on the state of Islamophobia in the media in Belgium. At CCIB, they receive numerous complaints in relation to offensive cartoons, double standards and negative portrayals of Muslim women in the media. The CCIB often acts as a mediator by forwarding complaints to the Journalists’ Ethic Council. Azzouzi provided some tips for journalists when covering the issue.

Michaël Privot, Director at the European Network Against Racism (ENAR), gave a presentation on the portrayal of Islam and Muslims in the media as well as on other minorities and believers. Privot pointed to recurring negative portrayals, generalisations and the “manufacturing of oppositions”, where for instance democracy and Islam are depicted as mutually exclusive concepts. 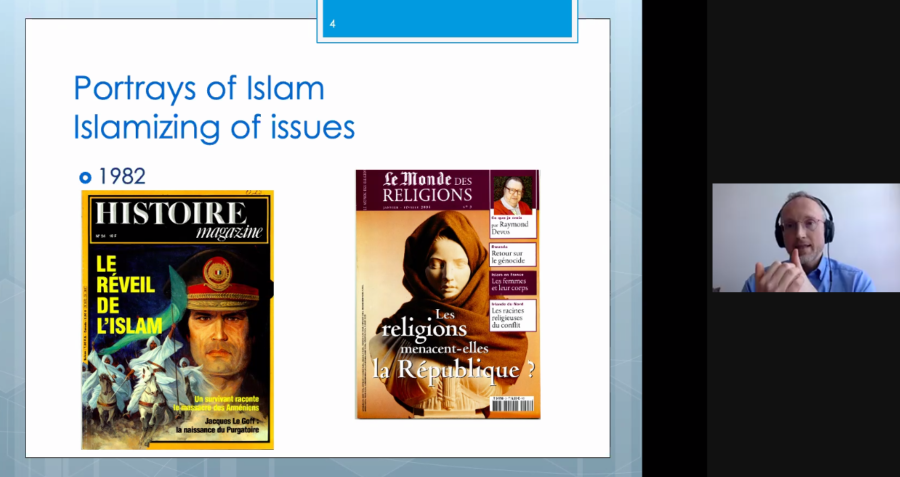 Lastly, a discussion ensued where participants pointed out that the speed in journalism often fuels the situation leading to biased and sensationalist reporting. “You won’t fix the narrative without fixing the organisation itself,” one participant said, reflecting a need for a structural and cultural change in news organisations.

The next session, taking place on 7 May, will deal with good and bad practices of media reporting.