Media need to work on their brand identities to gain trust, report says 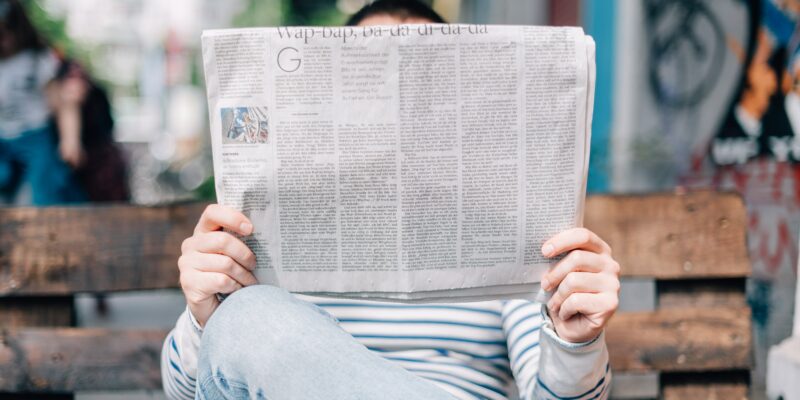 
The Reuters Institute for the Study of Journalism (RISJ) published a new study on what trust means to news audiences based on focus groups and in-depth interviews in four countries: the UK, US, India and Brazil. The report found that there is a certain gap between what journalists versus what audiences associate with trust and that news media need to re-define and better communicate their brand identities.

The report “Listening to what trust in news means to users: qualitative evidence from four countries” was published on 22 April as part of RISJ’s £3.3m Facebook-funded Trust In News project. It comes after an initial report, which maintained that there are multiple challenges to trust in news, involving both the supplies of news and changing expectations in what audiences demand from media in an increasingly complex environment.

The present report draws on open-ended conversations with 132 individuals from the four countries. The focus groups and the additional one-on-one interviews were conducted in January and February 2021.

It was found that “trust often revolves around ill-defined impressions of brand identity and is rarely rooted in details concerning news organisations’ reporting practices or editorial standards”. These, however, are qualities that journalists often highlight about their work. The figure below shows how journalists versus news audience talk about trust:

One key finding of the report is that one’s familiarity with brands and their reputation offline often shapes how people think about news content online as well. The boundaries between a news source that is ‘trusted’ and a news source that is ‘likeable’ are often blurry and familiarity with brands can both be a cue for trust and distrust. Familiarity with a brand also showed to be connected to people’s impressions about a news outlet’s track record and reputation. Stylistic concerns, in relation to the appearance of advertisements, clickbait content or sensationalism, also resulted to be factors determining trust.

Editorial processes and journalism practices, on the other hand, were not found to be central to how people think about trust. Self-reportedly, knowledge about how journalism and decision-making and newsgathering processes work was rather low. A concrete example of what people appreciated regarding journalism practices are correction policies after a mistake was made, which are seen as evidence of professionalism.

The findings suggest that news organisations could benefit from signalling clearer who they are, what their histories and values are, and how they work. Though standing out in a digital environment, where audiences are flooded with information and polarisation prevails, effective communication strategies around brand identity are crucial. Otherwise, “audiences appear ready and willing to fall back on baseline assumptions about there being minimal differences between sources beyond stylistc distinctions around how information is presented and conveyed”, the report concludes. Social media platforms and search engines could also do more to help audiences differentiate between sources they encounter.

Furthermore, most respondents expressed low trust in information found on platforms, implying that there are clear disadvantages for news organisations that post their content on such venues to attract and engage with new audiences. The evaluation of individual news outlets often depended on people’s pre-existing opinions on the brands.

Interestingly, the Covid-19 pandemic was not often viewed as a factor influencing the trustworthiness of news sources. While concerns regarding health-related misinformation were raised frequently, the pandemic itself did not seem to alter many pre-existing views.

The full report can be accessed here.