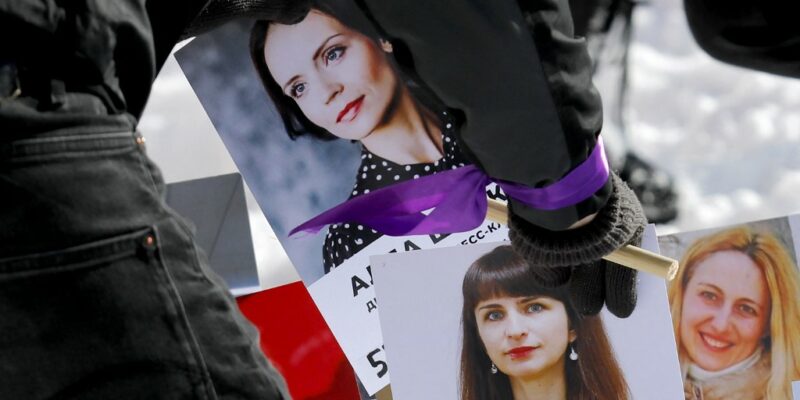 Dictator Lukashenko‘s regime is intensifying its crackdown on Belarusian journalists and citizens. In the last few days, the police have made several administrative arrests, bringing the number of journalists deprived of their freedom to 16.

TUT.BY journalist Lyubov Kasperovich was detained today near the Minsk House of Justice while covering a trial against students.

On Thursday, freelance photographer Tatsyana Kapitonava was detained without charges by police as she covered a conference in Startup Family coworking center, in Minsk. Judge Alena Zhukovich sentenced her to 10 days of administrative detention for “participating in an unauthorised demonstration”.

“The OSCE Representative on Freedom of the Media’s appeal to the Belarusian authorities on Thursday to review these trials and release the journalists has had no effect,” said EFJ General Secretary Ricardo Gutiérrez. “On the contrary, the Lukashenko regime is intensifying the repression. We once again call on the international community to take concrete action to stop the repeated human rights violations.”

Currently, 16 journalists are deprived of their freedom in Belarus:

The EFJ and BAJ demand their immediate release.