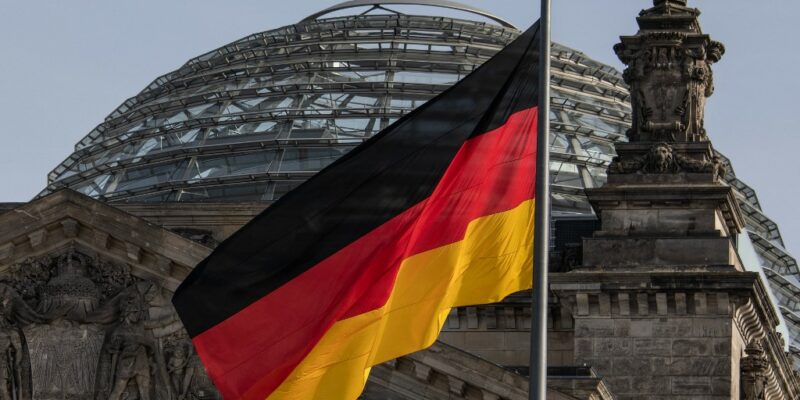 
On 10 June 2021, the German Bundestag approved amendments to the Federal Constitutional Protection Act, removing legal provisions that exempted journalists from surveillance and hacking during terrorism investigations. The European Federation of Journalists (EFJ) joined its German affiliates, Deutscher Journalisten Verband (DJV) and Deutsche Journalistinnen und Journalisten Union (dju) in ver.di in criticising the Act as an infringement of journalists’ fundamental rights and a threat to the anonymity of whistleblowers.

Under the law, the Federal Office for the Protection of the Constitution and the federal police will be given more powers to secretly monitor online activity and encrypted communications, such as on WhatsApp. Journalists are not exempt, so intelligence services will also be able to hack into journalists’ computers or smartphones on the strict condition that this is done in the context of terrorism investigations.

The EFJ President, Mogens Blicher Bjerregård, said: “Without exemptions for journalists, this law would not only violate press freedom but could be counterproductive for its own purpose having a negative impact on investigative journalism. With no exemptions, journalists risk running dry for sources in critical stories, and whistleblowers may be much more hesitant to reveal important information.”

The approval of these so-called “state Trojans” has drawn strong criticism, not only from members of the opposition of the Bundestag – who called such move “unconstitutional” – but also from journalists’ organisations, lawyers and experts, who warned that the provisions carried a considerable risk of abuse. They intend to file a constitutional complaint on press freedom grounds against the legislation with the country’s highest court. Journalists in particular, who rely on confidential communication with their informants, could be affected by this law.

Monique Hofmann, dju in ver.di General Secretary, said that the media are already being targeted by the Office for the Protection of the Constitution on “questionable grounds”. “Instead of creating a remedy through more transparency and control, the law in its current form cements this deficiency,” criticised Hofmann.

DJV press speaker Hendrik Zörner said: “Those affected do not notice the surveillance, nor do they need to be informed. So how should a journalist be able to guarantee the anonymity of his or her sources in the future? Not at all.”