Belarus: harassers of journalists’ association will be held accountable 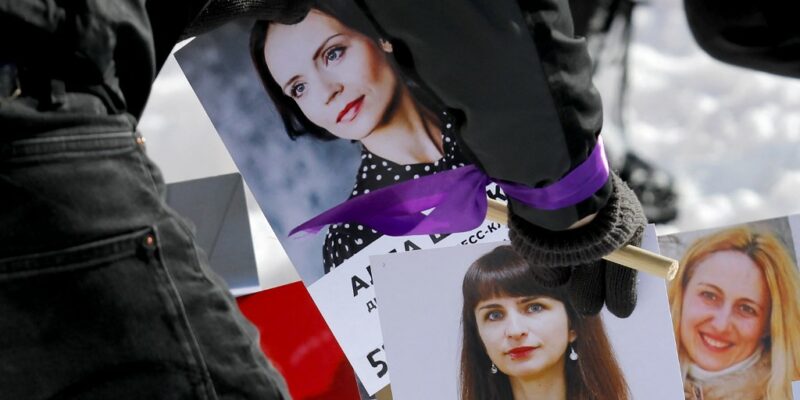 Among other things, the Ministry of Justice intends to see BAJ’s membership lists, membership application forms, minutes of all elected body meetings held since the beginning of 2018, as well as all incoming and outgoing messages during that period, all financial documents, and more.

The Ministry’s letter is dated 9 June, but it only reached BAJ’s headquarters this Monday morning. Initially, it set a deadline of today, 21 June, for submitting the required documents. Contacted by the BAJ, a ministry representative said they expect the documents from BAJ to arrive by Wednesday morning, 23 June.

BAJ, an EFJ affiliate, has acted in accordance with the law in all its activities since its creation 25 years ago. The requirement of public authorities to provide such a huge list of documents in just two days is unrealistic. Some of the requested documents have already been seized by the judiciary after a search in the BAJ office on 16 February.

“These requests are pure harassment,” said EFJ General Secretary Ricardo Gutiérrez. “It is pure intimidation. But the harassers of BAJ should know that we are not going to stop here. We call on the international community to launch targeted sanctions against those who harass journalists and their legitimate organisation in Belarus. We will take note of the names of those responsible for and carrying out this campaign of harassment. They will be held accountable!”