An Italian court orders RAI journalists to reveal their sources 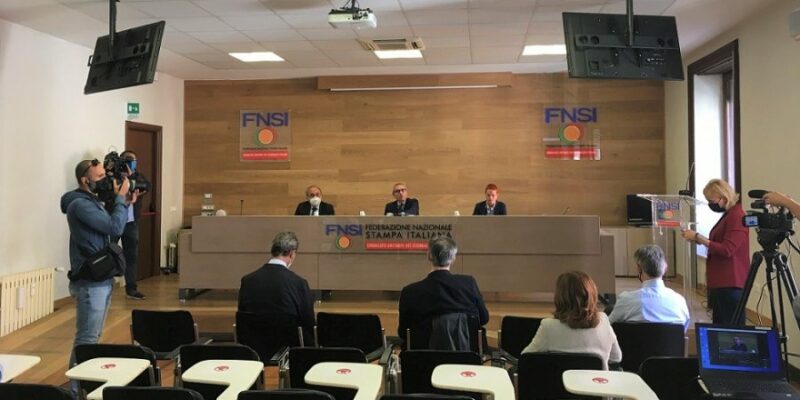 The Lazio regional administrative court issued a ruling on 18 June 2021 ordering the investigative programme Report, of Italian public television RAI, to reveal the sources of the journalists who produced the report “Vassalli, valvassori e valvassini”, which was broadcast on 26 October 2020, on RAI3 channel. The investigation concerns the management of public funds in the Lombardy region and the Milanese lawyer Andrea Mascetti, a close associate of the Lega party. The European Federation of Journalists (EFJ) joins Italian journalists’ organisations FNSI and Usigrai in denouncing this blatant violation of the confidentiality of journalistic sources.

The court’s ruling grants the plaintiff, lawyer Andrea Mascetti, access to “the documentation linked to the preparatory activity of acquiring and gathering information” that fed the journalistic investigation. RAI is contesting the jurisdiction of the administrative court. RAI announced that it would appeal to the Council of State to challenge the administrative court’s decision, which erroneously equates the journalistic activity of a public media with an administrative procedure.

The Italian Federation of Journalists (FNSI) and the RAI Journalists’ Union (Usigrai), joined by the European and International Federations of Journalists (EFJ-IFJ), denounced a blatant violation of the confidentiality of journalistic sources.

The FNSI and Usigrai will give an update on the case at a press conference on Wednesday 23 June at 3pm.