Germany: Exiled Turkish journalist attacked in the yard of his home in Berlin 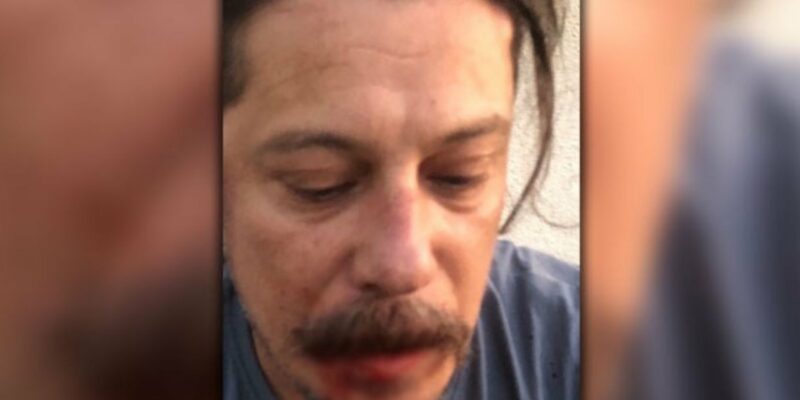 
On 7 July, exiled Turkish journalist Erk Acarer was attacked with “fists and knives” in the courtyard of his apartment building in Berlin. Acarer has lived in German exile since 2017 because of his critical reporting of the Turkish government. The European Federation of Journalists (EFJ) joined its German affiliates, the German Journalists Association (DJV) and the German Journalists Union (dju in ver.di), as well as its Turkish affiliates in strongly condemning this aggression.

The attack took place on Wednesday night in the Berlin district of Neukölln, where three assailants beat him with their fists and knives in his yard. The journalists reported the attack on Twitter, where he shared photos of his injuries and described what had happened. In a video, Acarer said that one of the attackers shouted “You will not write!”. “I know the perpetrators. I will never surrender to fascism,” the journalist reacted. Acarer said that security told him not to disclose names.

The journalist was treated in a hospital for his head injury, which was reportedly not severe. He and his family have been placed under police protection. On Thursday, Berlin police confirmed the attack but did not share details of the suspects.

Facing threats in Turkey because of his critical reporting on the Turkish government of President Recep Tayyip Erdoğan, Acarer and his family came to Germany in 2017. He was also charged for publishing classified information on state security and intelligence activities.

Can Dündar, former editor-in-chief of the Cumhuriyet newspaper, also living in exile in Germany, called it a “direct message” from the Turkish head of state that Turkey could attack a journalist critical of the regime – even in Berlin.

The DJV called the attack “shocking” and drew comparisons with the Skripal case, saying that “the Turkish president is apparently learning from his colleague in Moscow”.

Monique Hofmann, dju in ver.di General Secretary, said: “Only by systematically investigating the motives behind the crime and prosecuting the perpetrators can we prevent the threats to media workers, which they have fled to their home countries, from continuing here.”

“We are appalled by this attack and call on the German authorities to thoroughly and swiftly investigate this cruel aggression. We need governments to do everything to protect all journalists, be they journalists in exile, freelancers or staff journalists,” stated Renate Schroeder, Director of the EFJ.