Netherlands: Veteran journalist dies from injuries after being shot 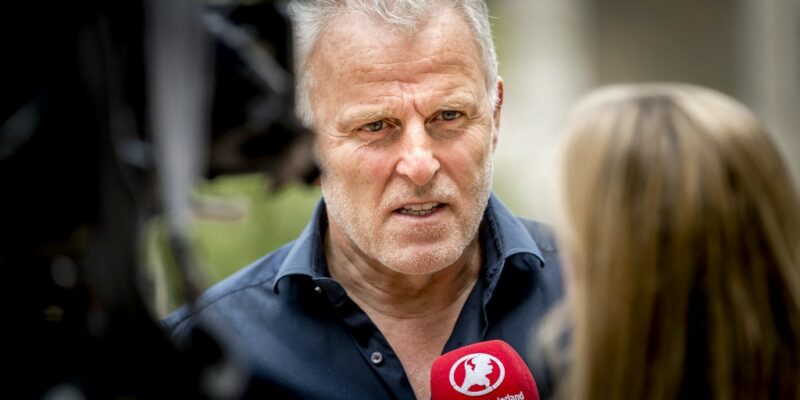 Dutch journalist Peter R. de Vries has died on 15 July at the age of 64, days after being shot five times in the street in Amsterdam in a targeted shooting. The European and International Federations of Journalists (EFJ/IFJ) condemned the murder as another tragic blow to press freedom in Europe.

On 6 July, Peter R. de Vries was a guest on daily television programme RTL Boulevard. After leaving the building, he was shot several times at close range, including in the head, in a side street near the studio. The police arrested three suspects. One was later released.

Peter R. de Vries (64) is a well-known Dutch investigative journalist who covered high-profile criminal investigations. He worked for De Telegraaf, Panorama magazine, Algemeen Dagblad and ran his own crime programme on television. He won an international Emmy Award in 2008 for his work investigating the 2006 disappearance of teenager Natalee Holloway in Aruba.

On its website RTL boulevard shared a message on behalf of Peter’s family and his partner:

“Peter fought to the end, but was unable to win the battle. He is surrounded by those who love him and has passed away. Peter has lived his belief: ‘On bended knee is no way to be free’. We are immensely proud of him and at the same time inconsolable.”

“Peter R. de Vries was an iconic crime reporter and an unresting fighter for justice. An example for many. His death is unreal, and the anger at this brutal attack is great’’.

We send our condolences and thoughts to Peter R. de Vries family and relatives, we share your pain. "Peter fought to the end, but was unable to win the battle. Surrounded by those who love him, he has passed away". Terrible words. https://t.co/1cQzuHTkY1