Belarus: journalist sentenced to 1.5 years in prison for “insulting Lukashenko” 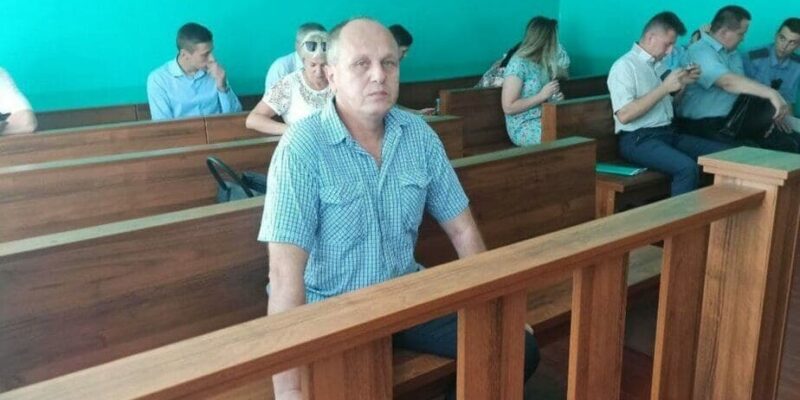 The Ivanovo District Court in Belarus has delivered today its verdict in the case of Sergei Gordievich, a journalist with the website 1reg.by. He was sentenced to one and a half years in prison for “insulting Lukashenko” and “defaming police officers”. The European Federation of Journalists (EFJ) condemns this wrongful conviction in the context of a new wave of repression of journalists and independent media in Belarus.

Sergei Gordievich, a correspondent for the website 1reg.by, was accused of insulting and slandering the illegitimate president of Belarus, Alexander Lukashenko, as well as insulting two police officers in a discussion on the social network Telegram.

The journalist had already been detained and then placed under house arrest between December 2020 and April 2021. He was placed in detention after the reading of the ruling, on 2 August.

“We strongly condemn this court decision, which is part of a new wave of repression targeting journalists and civil society,” said EFJ General Secretary Ricardo Gutiérrez. “There are currently 28 journalists and media workers in detention in Belarus and the regime of the ruling dictator has launched the procedure to liquidate the Belarusian Association of Journalists (BAJ). We call on the international community to mobilise and intervene to stop this criminal repression”.