Across Europe: Disturbing pattern of violence and harassment at COVID-related protests 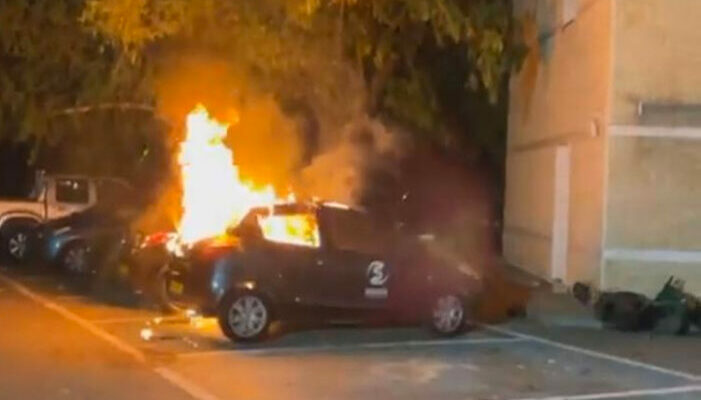 
The European Federation of Journalists (EFJ) and its partners in the Media Freedom Rapid Response (MFRR) are highly concerned by a barrage of attacks and harassment of journalists by protesters at demonstrations across Europe in recent weeks against new government measures taken in light of the Coronavirus-pandemic. They fit a disturbing pattern observed throughout the region of increasing violence, harassment and intimidation of journalists and media workers at COVID-related protests, rooted in growing anti-media sentiment that fuels anger and distrust:

The COVID-19 pandemic and the measures taken in response to it have underscored the need for a free, pluralistic media that can convey critical information to the public and independently report on far-reaching government intervention in many aspects of public and private life. It is worrying to see that journalists and media workers are more and more perceived as enemies of the people during protests, when journalism’s mission is precisely to give them a voice.

In light of the many serious incidents outlined above, we call on governments across the European Union to improve the protection of journalists at protests, including full-throated condemnation by politicians and public figures of violence and harassment of journalists and media workers and capacity-building of law enforcement personnel in coordination with representatives of the journalistic profession. Furthermore, there is an evident need to improve media literacy to generate a better understanding of the press’ essential role in a democratic society. In addition to action by member states, we call for a strong recommendation on the safety of journalists by the European Commission that includes concrete measures to improve the implementation of existing law and standards in this regard, in particular Council of Europe Recommendation 2016(4).