Poland: Stronger EU and US action required over lex TVN 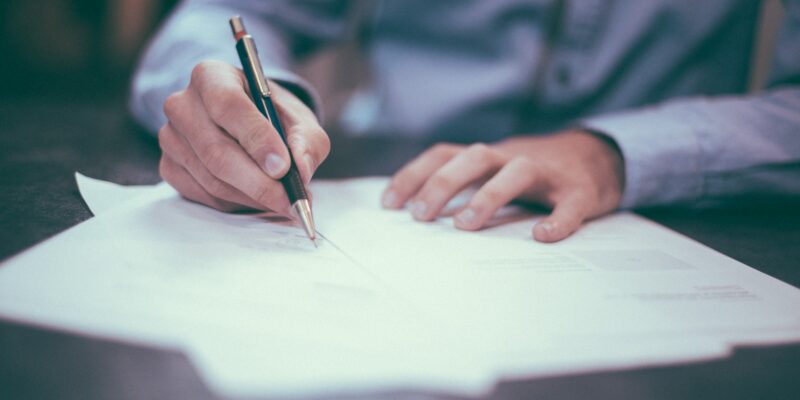 
The European Federation of Journalists joined the Media Freedom Rapid Response (MFRR) today in calling for swift and robust action by the European Union and U.S. to defend media freedom in Poland and counter the serious attack on the independence of the country’s largest private television channel, TVN, by the ruling Law and Justice (PiS) party.

Our organisations believe that the so-called “lex TVN” and the ongoing deadlock over the renewal of the license for its 24-hour news channel TVN24 are part of an increasingly systematic effort by PiS to erode critical journalism by engineering ownership changes of critical independent media ahead of upcoming parliamentary elections.

On 7 July, PiS MPs submitted a draft bill to parliament which would bar companies that are majority-owned by entities from outside the European Economic Area (EEA) from owning more than a 49% stake in Polish broadcasters. It is clear this bill is aimed directly at the ownership structure of U.S.-owned TVN and TVN24, which broadcast the country’s most-watched news program, Fakty, and have long held a critical editorial stance towards PiS.

As U.S.-based Discovery owns 100% of TVN through a subsidiary registered in the Netherlands, it would be forced to sell 51% of its $1 billion stake to comply with the new regulations. This would open the door for state-linked investors to purchase the shares, muzzling the country’s most influential critical broadcaster and increasing the government’s level of control over the media market. A similar pattern has already been seen in the purchase of regional publisher Polska Press by Poland’s state-controlled oil company.

We are increasingly concerned that, despite warnings by officials at the U.S. State Department and top EU officials, PiS’s leadership appears determined to push ahead with its plans. On 27 July, the draft bill was adopted by the parliamentary committee for culture and media, paving the way for a vote in the Sejm in mid-August. Given the speed with which PiS are driving the bill through parliament, diplomatic efforts must be immediately intensified to send a clear signal to the ruling party that the EU and U.S. are serious about defending independent journalism in Poland with all available tools.

Top officials in Washington must stress unequivocally that the passing of this bill is an attack on independent media, as well as on American investments in Poland, and would significantly damage U.S.-Polish relations and cooperation in a range of fields.

At the same time, Poland’s broadcast media regulator, the National Broadcasting Council (KRRiT), remains in deadlock over the renewal of TVN24’s 10-year media license, which expires on September 26. Despite applying for the permit 18 months ago, KRRiT’s five-member panel remains divided on the case, increasing uncertainty for TVN and leading to accusations the decision is being deliberately delayed. Recently, the head of the broadcast regulator, a former PiS member, alleged that TVN24 was in violation of foreign ownership rules, ramping up the pressure further.

Given PiS’s long hostility towards TVN and the fact that the broadcaster has had no issues in renewing licenses of several of its other Polish channels, any decision by the government-dominated KRRiT to reject TVN24’s license renewal at the current time should be considered deeply discriminatory and politically motivated. In this event, the European Commission should immediately consider launching infringement proceedings against Poland over the violation of EU law on the fair and non-discriminatory allocation of broadcast licenses.

Moving forward, our organisations urge Polish MPs – especially those in PiS’s coalition parties in the United Right – to vote to reject this bill during the next hearing. Moreover, while the open letter by Polish journalists in defence of TVN is an important initiative, it is crucial that journalists from across Poland’s media spectrum sign and speak in a unified voice. A political attack on one media outlet should be opposed as an attack on all. Ultimately, if TVN can fall to PiS meddling then no media outlet is safe. Time is running out.