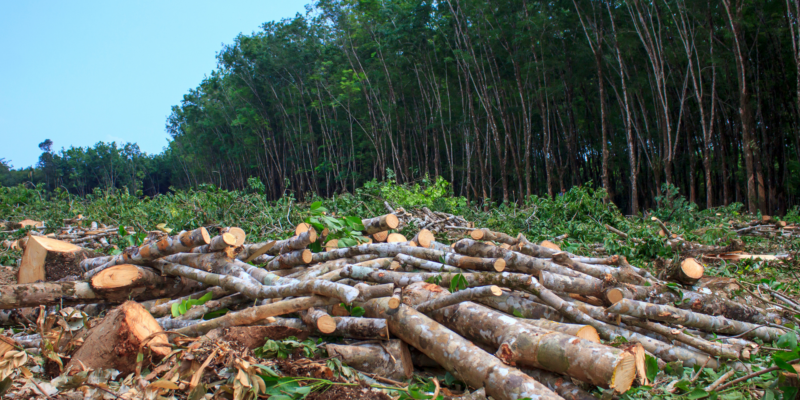 
The European Federation of Journalists (EFJ) joined its partners in the Media Freedom Rapid Response (MFRR) as well as its affiliate in Romania, the FAIR-MediaSind, to express serious concern over the brutal beating of two filmmakers who were shooting a documentary about illegal logging in Romania and call on the country’s prosecutor general and law enforcement authorities to ensure all those responsible are swiftly brought to justice.

On 16 September 2021, journalist and freelance filmmaker Mihai Dragolea and director Radu Constantin Mocanu were attacked and badly beaten by around 20 people armed with sticks and axes while they were documenting the issue of illegal logging in a forest in Suceava County, northeastern Romania. An activist, Tiberiu Bosutar, who was aiding them in tracking down environmental crimes in Bucovina, was also beaten.

Two of the victims reportedly lost consciousness as they were transported by emergency services to hospital in Vatra Dornei. All three are reported to have suffered non-life-threatening injuries and received treatment and are in a stable condition. All their footage was deleted and the equipment was destroyed by the attackers.

In an interview, Dragolea said the team had traveled by car into a section of the forest after a villager had reported unusual activities. After they were approached by the group, the team took refuge in the vehicle but were dragged out and beaten. The filmmaker was hit in the face and then fell into a nearby ravine, from where he called the emergency services. The activist Boșutar was stripped naked and humiliated. At one point the attackers threatened to kill them.

Our organisations are appalled by this horrific attack on a documentary crew for simply doing their jobs. While the identification and interrogation of at least 11 individuals is a welcome first step, we urge police in Vatra Dornei to ensure that all those involved are charged and prosecuted to the fullest extent of the law. The interior minister, the general inspector of the Romanian Police and the prosecutor general should engage to ensure the case is handled with the utmost urgency. The condemnation by Prime Minister Florin Citu is a welcome sign that this kind of violence is unacceptable. However, this is far from the first time the media have faced violence for reporting on illegal logging and corruption in Romania. State authorities have failed to dismantle the mafia-style networks responsible for these crimes and must take swift action and measures to combat illegal activities as such.

In recent years, journalists and filmmakers documenting the plight of the forest and those defending it have been among hundreds of people, mostly staff from the national forestry authorities, to be attacked by those working for timber groups. Intimidation is commonplace and whistleblowers face serious threats. The fact that many of these attacks go unprosecuted has contributed to a sense of impunity and possibility to act beyond the reach of the law. The Romanian authorities must also uphold international commitments regarding the safety of journalists and media workers, especially those courageously working to shed light on this environmental destruction. The MFRR stands in solidarity with those attacked and is ready to provide funding for the replacement of their recording equipment and support the pursuit of legal action against the aggressors.