Turkey: Increase in threats against journalists 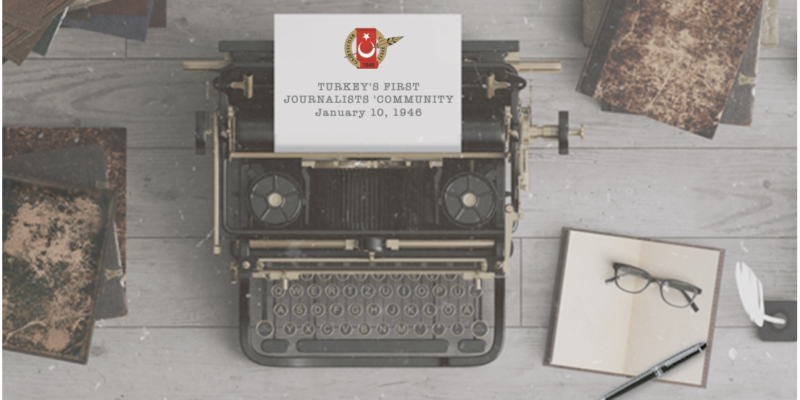 The Turkish Association of Journalists (GCD) published its Quarterly Media Monitoring Report documenting the state of press freedom in Turkey for the months of April to June 2021.

A number of topics are addressed in the report including rights violations for media workers in the country, the situation of media workers, press card regulations, disinformation, the impact of social media on journalistic works, new initiatives and advocacy work.

According to the report, polarisation of the media in Turkey escalated strongly in the second quarter of 2021, with issues of “rights violations, targeting, violence, arrests, imprisonments, restraints, threats, investigations, self-censorship, fines and infamous ties between mafia, politics and journalists.”

Targeting of journalists is one of the biggest worry. A sharp increase in threats against journalists has been recorded. Data show that:

The applications to the European Court of Human Rights (ECtHR) cases of violation of journalistic rights rose. 64.950 cases are currently waiting to be processed.

A substantial section of the report focuses on media ownership and links between media outlets and the Turkish government. The report shows that media outlets in the country are still extremely polarised and that restrictions on the press have increased, while pro-government media ownership is 80%, the same data as February 2021. Five conglomerates (Turkuvaz, Demirören, Doğuş, Ciner and İhlas newspapers) control the Turkish media landscape.

“It is quite apparent that certain information that might expose how the political power is in control of the media is wanted to be kept secret,” argues report.

Pro-government media is strongly dependent on public funds and cross-media ownership is prevalent. On public advertisers, a study conducted by M4D found that media outlets that do not adopt a pro-government stance are deprived of public funding. Filming and recording of law and enforcement professionals is banned.

Radio and Television Supreme Council (RTÜK) issued 14 fines in three months on the basis of “impartiality, rule of law, national and moral values, separatism, discrimination, incitement to hatred and enmity, insult and slander beyond the limits of criticism, unfair interests, violation of human dignity and privacy.”