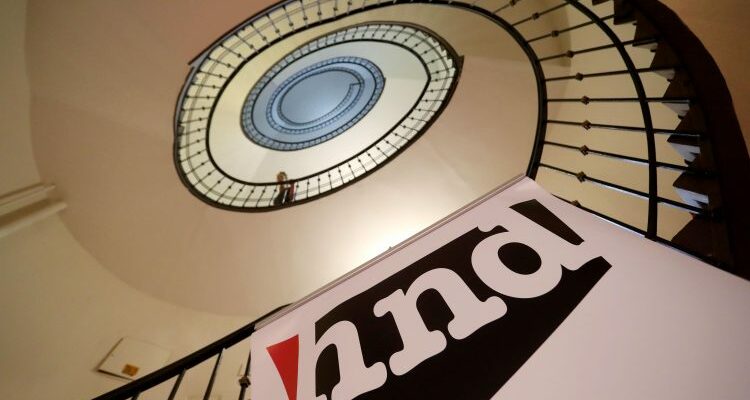 The European Federation of Journalists (EFJ) joined its affiliate in Croatia, the Croatian Journalists Association (HND) in condemning two more lawsuits by the public media company HRT against its two vice-presidents.

The EFJ was informed that on Monday the head of the HRT public broadcaster’s “Business operation” unit, Mislav Stipic, has filed a private slander lawsuit against HND vice-presidents Branko Mijic and Goran Gazdek thus continuing a string of lawsuits against journalists and HND leaders.

Stipic has sued over a statement published on 12 March under the title “Bacic’s taking to court leading people of the HND and Croatian Trade Union new attack on media freedoms”, the HND said in a statement.

The EFJ had its 2021 Annual Meeting a month ago in Croatia, not least to condemn such continuous actions against journalists including the leaders of the Croatian Association of Journalists. The EFJ strongly condemns the widespread practices in the country, also known as SLAPPs (Strategic Lawsuit Against Public Participation), whose objectives are to censor, intimidate and silence critics by burdening them with court proceedings.
The hearing is scheduled for 15 December 2021 at the Municipal Criminal Court in Zagreb, and HND Vice-Presidents Branko Mijic and Goran Gazdek will be defended in the proceedings by lawyer Vanja Juric.