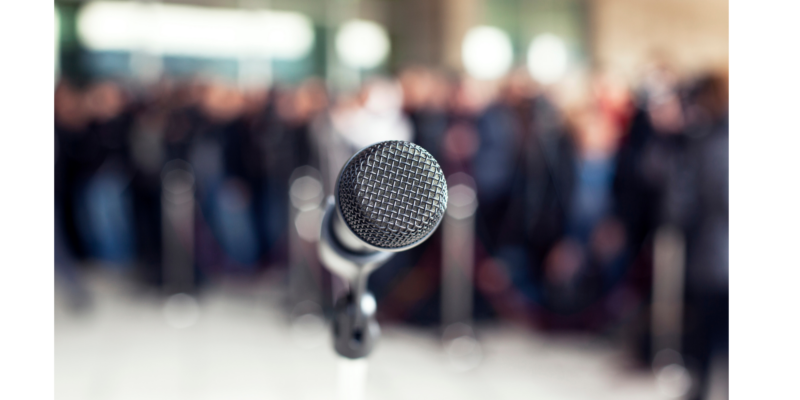 
The Media Freedom Rapid Response (MFRR) and the Independent Journalists’ Association of Serbia (IJAS) express concern over the limited time and space available to openly debate various amendments of the Penal Code proposed by the Ministry of Justice of Serbia. While well intentioned, the amendments are problematic from a freedom of expression perspective. Our civil society organisations call for a broader and open consultation that comprehensively integrates the implications of the amendments on the exercise of human rights in Serbia.

We recognise that journalists in Serbia face numerous threats to their physical safety and are often the target of harassment as a result of their work. Most of the latter take place online, especially on social media platforms, and are impacting on the activities of journalists and the independent media in Serbia. While the lack of or an inconsistent approach to investigation of these forms of attacks should be addressed, the solutions proposed in the Penal Code amendments need further and open discussion aimed at preventing negative implications on the freedom of expression of journalists and other individuals participating in public debate in Serbia. The proposed amendments are extremely broad, based on problematic concepts, including penalising expression of opinions and criminal sanctions for “insult” and similar concepts, which can ultimately lead to sanctions against journalists.

The MFRR supports the call of civil society in Serbia to the Ministry of Justice to further extend the public consultations and enable in-depth discussion on the different measures and mechanisms that can effectively improve journalists’ safety while complying with international freedom of expression standards.

The Ministry of Justice opened a first 20-day consultation in October and extended a second period of consultations in November, which will close today, after the request of civil society. However, this timeframe and the apparent drive to expedite the consensus over the proposed amendments have impeded a comprehensive discussion of the underlying issues of both the safety of journalists and the changes in the Criminal Code.

The MFRR, IJAS and YUCOM urge the Ministry of Justice to take these concerns into consideration and enable more comprehensive and adequate consultations to enable wide discussion among all stakeholders. Finally, the signatories to this statement recommend that these amendments are examined and assessed as part of the regular process of the ongoing wider review of the Penal Code in Serbia.