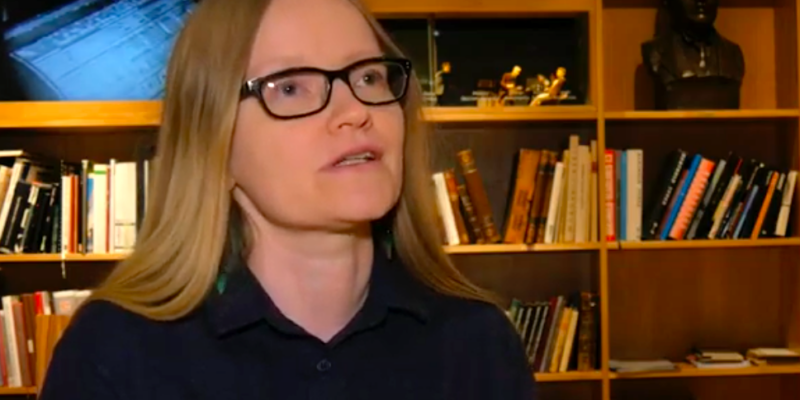 The Finnish Supreme Court decided on 11 January 2022 to acquit freelance journalist Johanna Vehkoo of defamation charges brought by former Oulu politician Junes Lokka. The European Federation of Journalists (EFJ) joined its affiliate in Finland Suomen Journalistiliitto in welcoming a reassuring decision for the freedom of expression.

In April 2019, Johanna Vehkoo was found guilty by the Oulu District Court of defaming former local city counselor Junes Lokka after she called him a “racist” and a “nazi clown” in a private Facebook post she published in 2016. She was ordered to pay Lokka 200 euros as damage for the suffering he experienced as well as the complainant’s legal fees, which amounted to 6,000 euros.

Johanna Vehkoo is a co-founder of the Finnish investigative journalism site Longplay. She received a freedom of speech award from the Finnish chapter of the international journalists’ organisation PEN in 2019. Vehkoo had previously said that she considered Lokka’s criminal complaint to be a form of harassment against her due to her work as a journalist.

Junes Lokka was known for his anti-immigration and islamophobic statements, for which he has been convicted several times. Last year, he filed a defamation lawsuit against another Finnish journalist who reacted on Twitter to the initial verdict in the Vehkoo case.

In its decision, the Supreme Court overturned the judgment of the Court of Appeal, dismissed the charge of defamation and released Vehko from punishment, liability for damages and the obligation to reimburse Loka’s legal costs. It ruled that the social media post was not directed at the person but was a criticism of Lokka’s conduct in the context of public activities, namely politics, and therefore concerned a matter of public interest.

The President of the Union of Journalists of Finland, Hanne Aho, said the decision will force the police, prosecutors and lower courts to better identify harassment claims: “Johanna Vehkoo has done a great service both to Finnish journalist and to society as a whole. The judicial system must learn to recognise when it is being used as a tool of pressure or bullying.”

Aho also stressed the disproportionate financial and moral costs paid by the freelance journalist after five years of legal proceedings. “It has highlighted in a harsh way how difficult it can be for an individual being targeted for their work. This should never happen again,” she said.

EFJ General Secretary Ricardo Gutiérrez added: “We are relieved to see a positive outcome to this case! Johanna’s courage and pugnacity have paid off. We welcome an important court ruling for freedom of expression in Finland and Europe.”