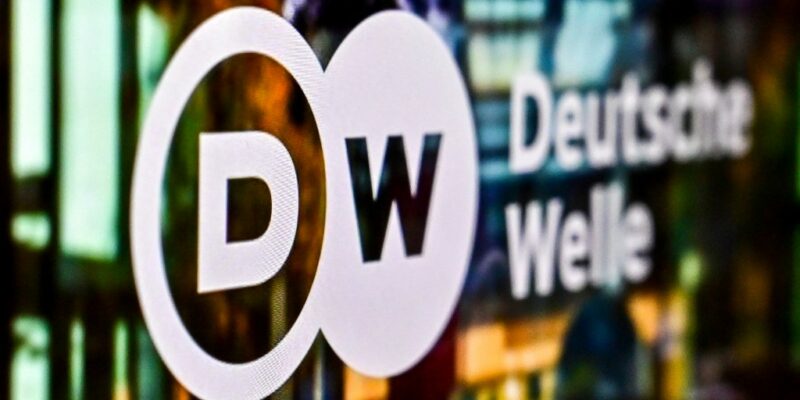 The Russian authorities have moved to shut down Deutsche Welle’s Moscow office, ban the station from broadcasting in the country and cancel the press accreditation of its staff. The move comes following a decision by the German media regulator to uphold a ban on Russian media RT DE’s broadcasts in Germany amid claims it did not have a locally-issued licence. The International and European Federation of Journalists (IFJ-EFJ) have urged authorities not to use media as a political football and to uphold the right to information.

The dispute first broke out on February 2 when RT was banned by the German media regulator ZAK from airing its programs in its German-language channel in Germany. The decision reaffirmed a ruling in December that said the Russian state broadcaster didn’t have the necessary license to operate in Germany, something that RT denies. The company plans to challenge the decision in court.

On February 4, the Russian government revoked the media accreditation of workers of German broadcaster Deutsche Welle (DW) and ordered the closure of its office in Moscow. The Russian Foreign Ministry also announced that they will “terminate the satellite and other broadcasting of Deutsche Welle” on Russian territory. Moscow has also launched a procedure which will recognize DW as a “foreign media outlet acting as a foreign agent” under Russian law.

The decision was condemned by DW, which said it was a “total overreaction” while announcing that they will intensify their reporting on Russia even if they are forced to leave the country.

The IFJ and EFJ have urged authorities across Europe – where heightened tensions over the crisis between Russia and Ukraine have led to increasing restrictions and threats against media – to avoid using media as a weapon in the crisis.

The right to free and unconditional access to information is a fundamental right.