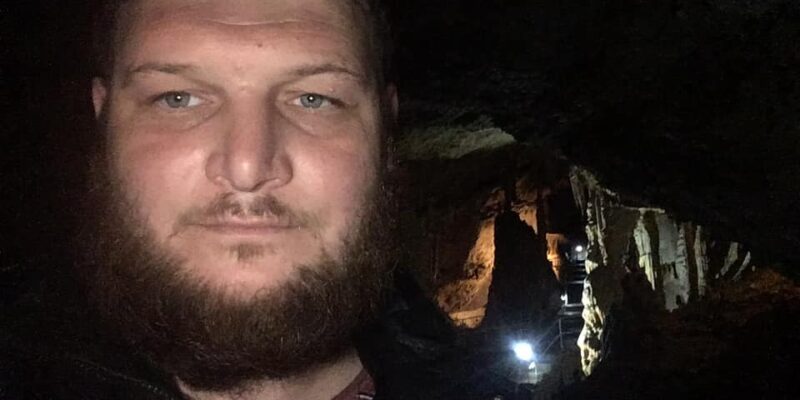 On 10 March, the Southern District Military Court in Rostov-on-Don (Russia) sentenced Remzi Bekirov, a correspondent for the Russian independent news website Grani, to 19 years in prison for allegedly organizing the activities of a terrorist organization, a charge he denied. The European Federation of Journalists (EFJ) and the National Union of Journalists of Ukraine (NUJU) call on the Russian authorities to immediately release Remzi Bekirov and all other Crimean Tatar journalists who are in prison for informing the public about human rights abuses against their ethnic group.

On 27 March 2019, journalists Osman Arifmemetov and Remzi Bekirov were arrested in Rostov-on-Don, Russian Federation. Bekirov was prosecuted for supporting “Hizb ut-Tahrir”, an Islamist group that operates legally in Ukraine, but is considered a terrorist organisation in the Russian Federation.

Bekirov, who is an ethnic Crimean Tatar, livestreamed reporting from Russian authorities’ raids and trials of Crimean Tartars. On 9 January 2022, the Russian state prosecution requested that Bekirov be found guilty and sentenced to 18 years in a strict regime colony. On 10 March, the Military court sentenced Bekirov to 19 years in prison (the first five years in a prison, and the other 14 years in a strict-security prison colony).

“The Russian authorities are creating a climate of terror in occupied Crimea,” said Ricardo Gutiérrez, EFJ General Secretary. “The heavy sentence is clearly intended to intimidate all those who try to inform the public about human rights violations in Crimea. The charges against Remzi Bekirov are unfounded. We demand his release.”

NUJU President Sergiy Tomilenko said: “This is the mock trial in a fabricated case against the Crimean Tatars. NUJU condemns the repression of the occupying authorities in Crimea and expresses solidarity with political prisoners in their fair fight for the rights of the Crimean Tatar people”.