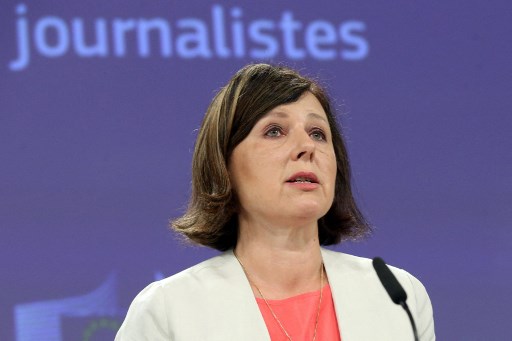 
The European Federation of Journalists (EFJ) has submitted its contribution to the European Commission’sPublic consultation for the European Media Freedom Act (EMFA) on 24 March 2022. The EFJ has welcomed the initiative as an overdue action to reconcile unprecedented threats against independent journalism and media including politicisation, such as so-called state capture, lack of transparency in media ownership, increased threats on independent public service and unfair allocation of state funding. The questions include the important issue of self-regulation, the work of media authorities but also the need to create an enabling environment for media.

The EMFA proposal aims to increase transparency, independence and accountability of actions affecting media markets, freedom and pluralism within the EU.

The EFJ insists that media is not only a merchandise following strict internal market rules. Journalism is a public good that needs protecting in its own right. The EFJ supports several of the European Commission’s proposals such as the establishment of a pan-European registry to increase the transparency of media market transactions and the establishment of an EU-wide monitoring of state advertising allocated by the Member States.

In our submission, we among others ask for:

“However, we believe that more can be done to protect and promote media freedom. Guaranteeing access to information rights, protection of sources and the implementation of all International and European standards regarding freedom of expression and media freedom, in particular the important soft law of the Council of Europe is paramount, if Europe wants to be a Union based on the rule of law, the citizens’ right to know and democratic values” said Renate Schroeder, EFJ Director.