New MFRR report in the Netherlands: advancing protection and prevention amidst rising threats 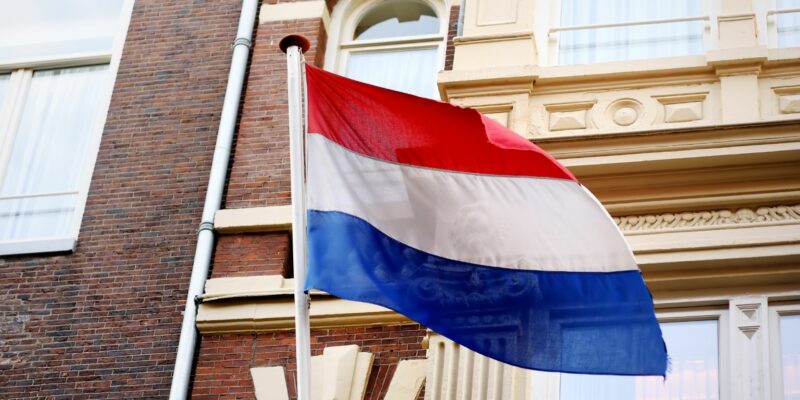 
Today, the Media Freedom Rapid Response (MFRR) publishes “Towards a safer haven: Advancing safety of journalists amidst rising threats in the Netherlands”. Following interviews with more than twenty local stakeholders, the MFRR concludes that policy and practice around the safety of journalists in the Netherlands in many ways constitutes a best practice example, thanks to its pioneering PersVeilig mechanism. Nevertheless, there remains a need to strengthen several areas to better protect journalists and media workers against the increasingly hostile climate pursuant to intensified societal polarisation and threats emanating from organised crime.

The report details the findings and recommendations of the MFRR’s online fact-finding mission that took place in February 2022, led by Free Press Unlimited (FPU) together with the European Centre of Press and Media Freedom (ECPMF) and the International Press Institute (IPI), with the participation of the other MFRR partners plus the Committee to Protect Journalists and Reporters Without Borders, and in collaboration with the Nederlandse Vereniging voor Journalisten (NVJ).

The Netherlands generally remains a safe haven for journalists and media workers. The pioneering PersVeilig mechanism is a key actor in ensuring and advancing journalists’ safety and is a noteworthy example of constructive cooperation and dialogue between the journalistic community and state authorities. Both symbolically and practically, PersVeilig makes it clear that attacks and harassment of reporters are not tolerated and are addressed collectively.

While the assessment of PersVeilig is overwhelmingly positive, both among the MFRR’s partner organisations and its interlocutors during the fact-finding mission, room for improvement remains in a number of areas. These include implementing agreed-upon protocols more consistently and ensuring the project’s capacity and continuity.

Despite the relatively favourable conditions for press freedom and a pioneering mechanism, the MFRR mission confirmed that aggression against journalists is on the rise amidst a hardening of public debate and increasing polarisation in society. Subsequently, and despite the high willingness to cooperate between the journalistic community and law enforcement, the need remains to ensure a better understanding of the role of the press during protests, as well as changes to operational procedures to protect this role.

Certain categories of journalists suffer specific threats, particularly freelance reporters and women journalists. In this regard, it became clear throughout the mission that the Dutch approach to the safety of journalists lacks a gender lens. Moreover, while the Dutch policy approach scores well when it comes to putting in place mechanisms to protect journalists and prosecute offenders, there is room for improvement as concerns prevention.

Furthermore, with regard to threats from organised crime, there is a need to study the creation of tailored protection packages and consider improvements to the protection of journalists who cover high-profile criminal trials.

In light of its findings and to ensure that the Netherlands maintains its leadership position when it comes to the safety of journalists, the MFRR issued more than twenty specific recommendations to the authorities of the Netherlands, law enforcement, the journalistic community, PersVeilig and social media platforms.