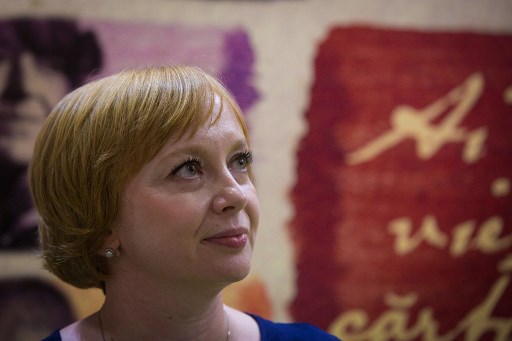 
This statement has been coordinated by the Media Freedom Rapid Response (MFRR), which tracks, monitors and responds to violations of press and media freedom in EU Member States and Candidate Countries. This project provides legal and practical support, public advocacy and information to protect journalists and media workers. The project is co-funded by the European Commission. www.mfrr.eu